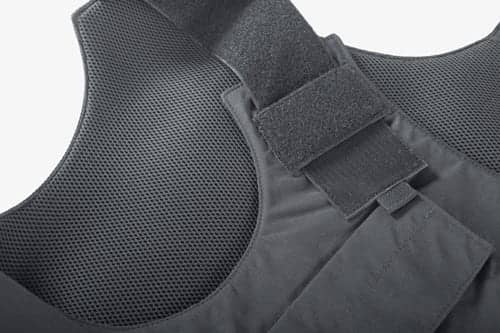 As violent calls increase for firefighters and paramedics, more jurisdictions are beginning to add an extra level of protection.

According to a local Ohio news report, fire departments in at least three cities have begun equipping crews with body armor to protect responding units into potentially dangerous scenes.

“We’ve actually had instances where we’ve been treating a patient and the actual shooter was in crowd near the medic unit,” said Harrison Township Fire Department Battalion Chief Sean McNeil. He added that other national stories have shown needs for protection for first responders.

At the same time, Vandalia, Ohio fire officials said they’ve been proactive with firefighter safety by purchasing vests in 2013 for every paramedic unit and first responding command vehicle.

How EMS Use of Ventilators has Evolved