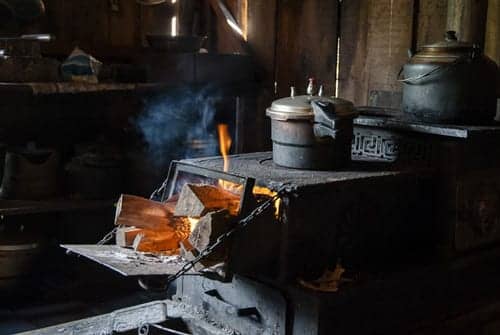 Replacing biomass and kerosene cookstoves used throughout the developing world with clean-burning ethanol stoves may reduce hypertension and cardiovascular risk in pregnant women, according to new research published online, ahead of print in American Journal of Respiratory and Critical Care Medicine.

In “Randomized Controlled Ethanol Cookstove Intervention and Blood Pressure in Pregnant Nigerian Women,” researchers report that the frequency of developing hypertension and diastolic blood pressure (the bottom number) were decreased in pregnant women who cooked with ethanol, rather than with traditional cookstoves fueled by wood or kerosene. Systolic blood pressure (the top number) did not change significantly.

“Although previous studies found that exposure to household air pollution increased the risk of adverse pregnancy outcomes, no randomized, controlled trial had investigated whether clean-burning fuel would reduce the incidence of hypertension in pregnant women,” said lead study author Christopher O. Olopade, MD, MPH, professor of medicine and family director of international programs at the University of Chicago’s Pritzker School of Medicine.

Dr Olopade and his colleagues enrolled 324 pregnant women living in Ibadan, Nigeria, in their study. Women who smoked or lived with a smoker or who cooked for a living were excluded from the study. None of the women enrolled were hypertensive (defined as systolic blood pressure ? 140 mmHg and/or diastolic blood pressure ? 90) when they enrolled and were randomized into the study between the 16-18th weeks of pregnancy.

By the end of the study, the researchers found:

“The results of our study add to the evidence that vulnerable populations, especially pregnant women, would gain important health benefits from stoves that burn clean fuels,” Dr Olopade said. “Additional studies are still needed to determine how much of a reduction in exposure levels will result in significant and sustained health benefits.” 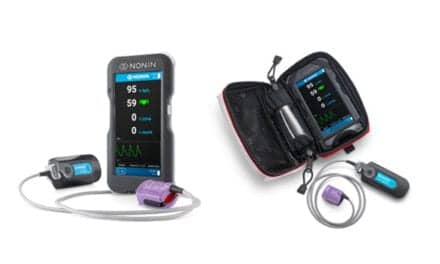