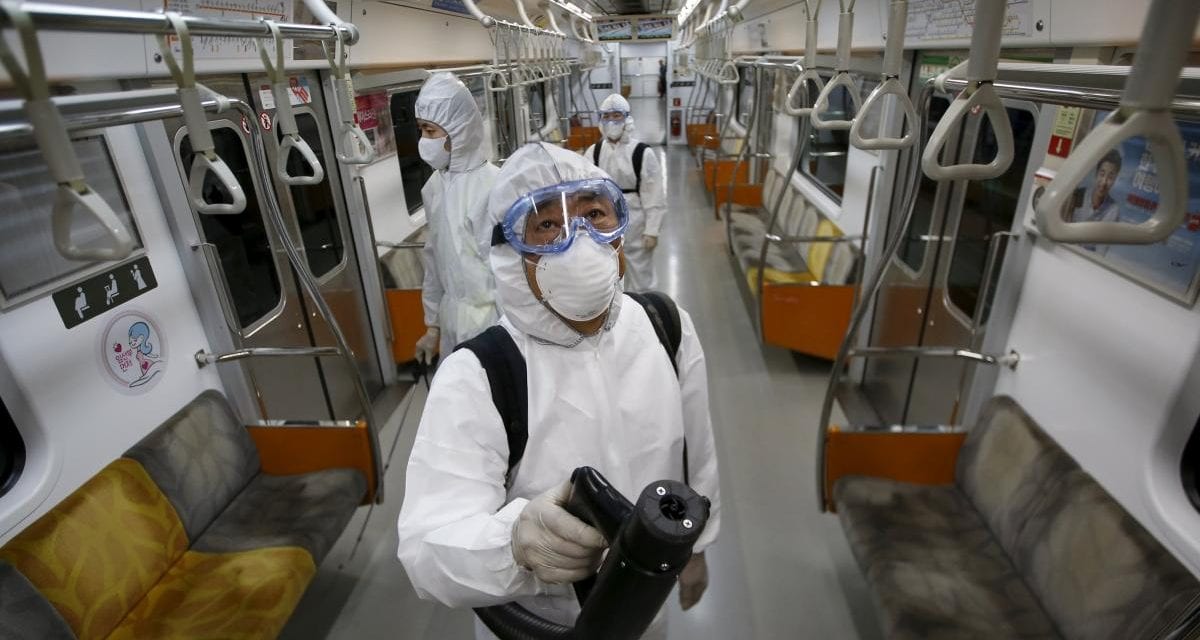 A joint South Korean-World Health Organization mission studying an outbreak of Middle East respiratory syndrome (MERS) recommended on Wednesday that schools be reopened, as they were unlikely to spread the disease, just as school boards recommended more be shut.

South Korea’s Health Ministry said on Wednesday two more people had died from MERS and announced 13 new cases, lifting the total number of patients to 108 and prompting President Park Geun-hye to postpone a visit to the United States.

The outbreak, the largest outside Saudi Arabia, has fueled public anxiety and hit spending, with thousands in quarantine and the number of schools closing rising to 2,474, including 22 universities. Many people on the streets are wearing face masks, public transport is being disinfected and attendance at movie theaters and baseball games has tumbled. 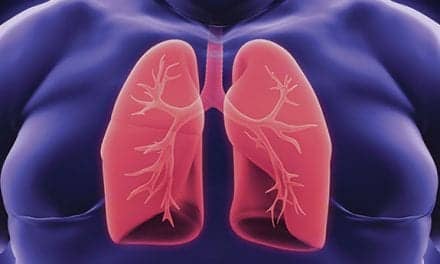 ARDS and the Obese Patient