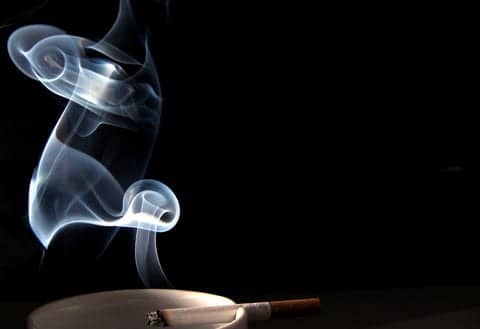 Having diabetes puts smokers at a higher risk for cancer, including non-lung cancer, compared with smokers who don’t have diabetes, according to a study discussed at the Radiological Society of North America annual meeting.

Researchers from the University of Colorado at Denver used data from the National Lung Screening Trial. The cohort included 53,212 participants, of which 5,174 had diabetes. They analyzed the relative risk for overall mortality, lung cancer and other cancers using Cox’s proportional hazards model. The data were adjusted for BMI, pack-years of smoking, age and sex. 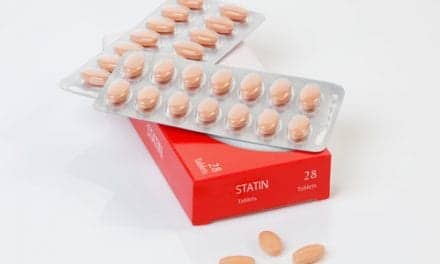