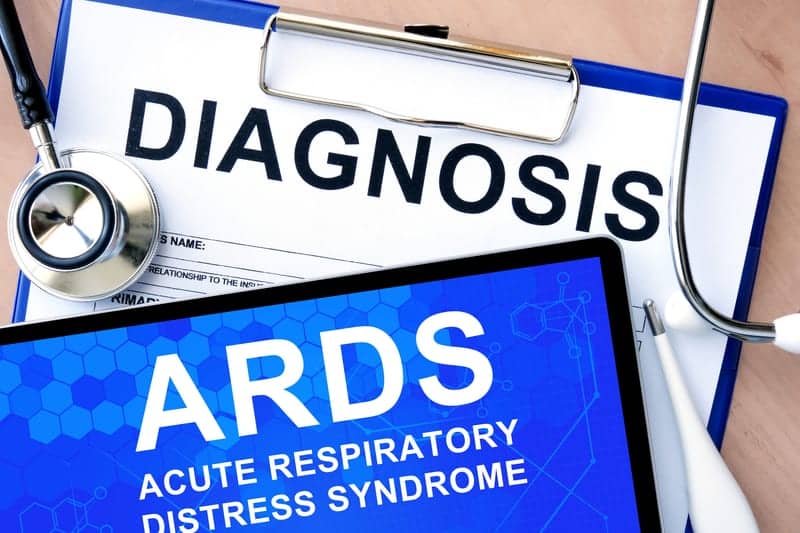 A new study by Johns Hopkins researchers found that survivors of acute respiratory distress syndrome (ARDS) decline physically in the 5 years after hospital discharge and those at higher levels of decline are older and had greater medical problems prior to hospitalization for ARDS, according to Science Daily. The study followed 193 survivors for 5 years after ARDS and found that 86% experienced decline in at least one of three physical measures (muscle strength, exercise capacity, and self-reported physical functioning), or death. Older age and pre-existing illnesses were the key risk factors for physical decline.

The study focused on survivors of ARDS and the participants, recruited from 13 intensive care units across four hospitals in Baltimore, Md, completed at least one physical status assessment 3 or 6 months after ARDS. Following the initial assessment, each participant also completed assessments annually for 5 consecutive years. By examining the data from these assessments, the researchers evaluated three measures of physical status to determine whether physical status improved, remained the same, or declined.

“Many people assume that once you survive a stay in the intensive care unit, you’re on a constant upward trajectory of recovery. We found that the vast majority of patients do not follow that pathway, instead following a rocky course with fluctuating recovery or a downward trajectory of physical decline,” explains Dale Needham, MD, PhD, senior author of the study. “These findings have helped us determine that older survivors and those who enter the ICU with other pre-existing illnesses have the highest risk of physical decline, and support future efforts to design and evaluate post-ICU rehabilitation specifically targeting these types of patients.”

Elizabeth Pfoh, the paper’s first co-author, says, “This study was one of the first to look at long-term declines after hospital discharge in three distinct physical measures. The results give us a clearer picture of what types of patients require ongoing support and when.”