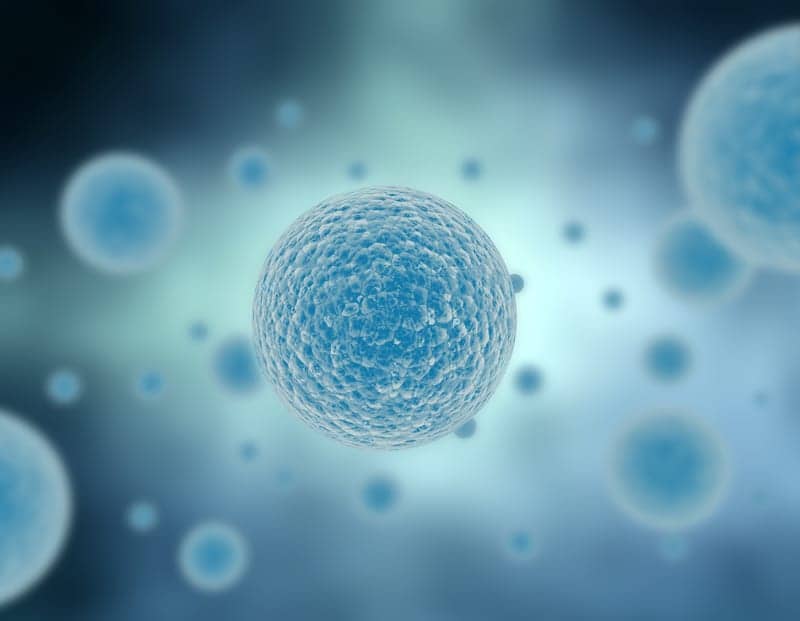 Researchers at Johns Hopkins University School of Medicine found that a rare form of immune T-cells promotes chronic inflammation and pulmonary fibrosis. A Pulmonary Fibrosis News report notes that the discovery, which was made in a mice model of the disease, may lead to a new therapeutic target for lung fibrosis. Previous studies have shown that enhanced levels of the proinflammatory cytokine IL-17A are a key factor in promoting chronic inflammation and pulmonary fibrosis, and mice deficient in IL-17A are known to develop less fibrosis. IL-17A is produced by T helper 17 cells.

For the study, the research team studied mutant mice, lacking Th17 cells, to see if they were protected from developing fibrosis in the lungs. The researchers used a common animal model to induce pulmonary fibrosis in which both normal and mutant mice were repeatedly injected with bleomycin for 4 weeks. Bleomycin is a human chemotherapeutic agent can induce fibrosis. The research team expected the mutant mice lacking Th17 cells to be protected from developing fibrosis, but instead found increased fibrosis and death among these animals.

Further investigation revealed a robust production of IL-17A in their lungs, which are produced and maintained by a rare form of T-cells called gamma delta T-cells (?? T-cells). The study’s results revealed the critical role of ?? T-cells in IL-17A production, and highlighted the importance of targeting both Th17 cells and ?? T-cells within the lungs to possibly treat pulmonary fibrosis, reports Pulmonary Fibrosis News.

The researchers conclude, “Targeting these ?? T cells specifically and altering their cytokine production away from IL-17A and towards a phenotype that has been shown to be protective, could represent a novel therapeutic avenue.” 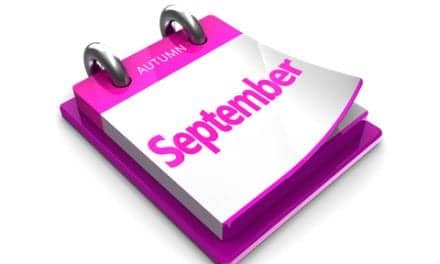 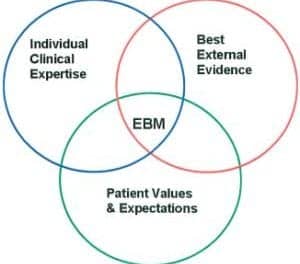