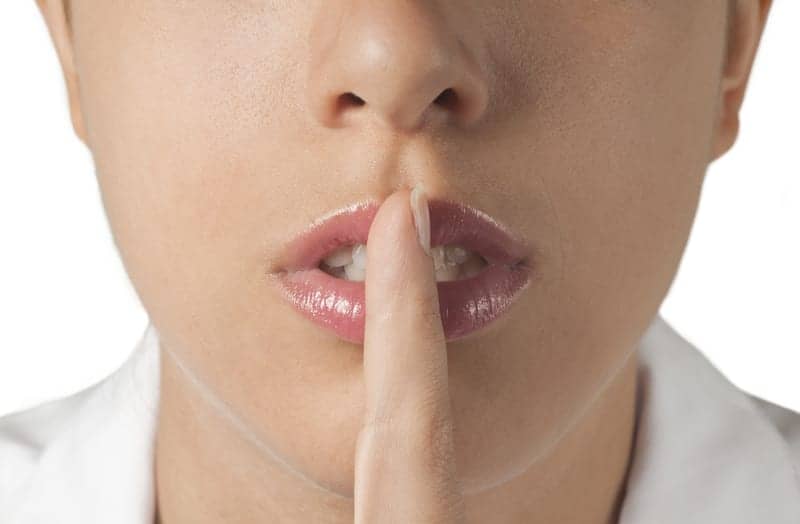 A new study shows that noise levels in the ICU can exceed recommended levels, which can disturb patients and medical teams.

Noise exposure in the intensive care unit can have a negative impact on patients’ well-being as well as on optimal functioning of both nursing and medical staff. WHO recommends average sound levels for hospital wards below 35 decibels (dBA) with a maximum of 40 dBA at night time. Reported sound levels in ICUs are significantly higher with average sound levels always exceeding 45 dBA and for 50% of the time exceeding 52 dBA. After several patient complaints and remarks from the nursing staff as well as the medical staff about noise, the study authors wanted to assess a potential noise problem by measuring sound levels in one ward (12 beds) of their hospital’s ICU (Jessa Hospital).

A sound level meter (Amptec 10EaZy RT) was placed bedside in a two-bed room as well as at the nursing station. Measurements were performed after a two week adjustment period to avoid potential bias from people being aware noise was being observed (known as the Hawthorne Effect). Sound levels were continuously recorded for 24 hrs at each location.

Bedside, average sound levels were 52.8 dBA during the night and 54.6 dBA during the day. A total of 14 sound peaks above 80 dBA were recorded with the highest peak at 101.1 dBA. At the nursing station, average sound levels of 52.6 dBA at night time and 53.9 dBA at day time were recorded. Here, there were 11 peaks above 80 dBA with a maximum sound peak of 90.6 dBA. Those measurements are significantly above the WHO recommendations of 35 dBA average and 40 dBA peaks, but comparable with other ICU recordings.

Respiratory Board Will Update RT Exam