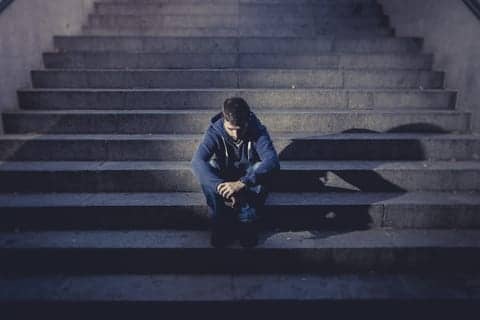 A study from UCLA finds that people diagnosed with acute respiratory distress syndrome (ARDS) suffered economic consequences long after discharge from the hospital.

Forty-four percent of people who held jobs before contracting a condition called acute respiratory distress syndrome were jobless one year after they were discharged from the hospital, costing them an average of about $27,000 in earnings. After one year, fewer of them had private health insurance (30%, down from 44%) and more of them were enrolled in Medicare and Medicaid (49% versus 33%). There was little change in the number of jobless survivors who were uninsured.

The study found that the people who experienced the longest delays in returning to work tended to be older and non-white, and those who had been hospitalized for longer periods of time. Men and women experienced similar delays before they could return to work, and the severity of people’s illness did not affect how long they were out of work.

Get the whole story at www.newswise.com