May 26, 2006 | Other Acute Disorders, Other Chronic Diseases, Other Infections | 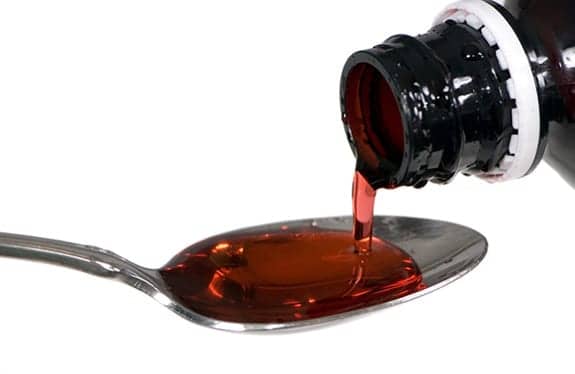 Scientists at the University of Manchester’s North West Lung Centre have found that codeine—a standard ingredient in cough remedies—could be no more effective than an inactive placebo compound at treating cough.

Researchers at the Centre, which is based at Wythenshawe Hospital, studied a sample of patients with chronic lung disease. After coughing was induced with citric acid, they were given either codeine or a placebo, and sent home wearing a lapel microphone to record their coughing during the day and night.

The findings were reported in Journal of Allergy and Clinical Immunology, and seem to confirm some medics’ view that reductions in coughing after codeine are attributable to a placebo effect.