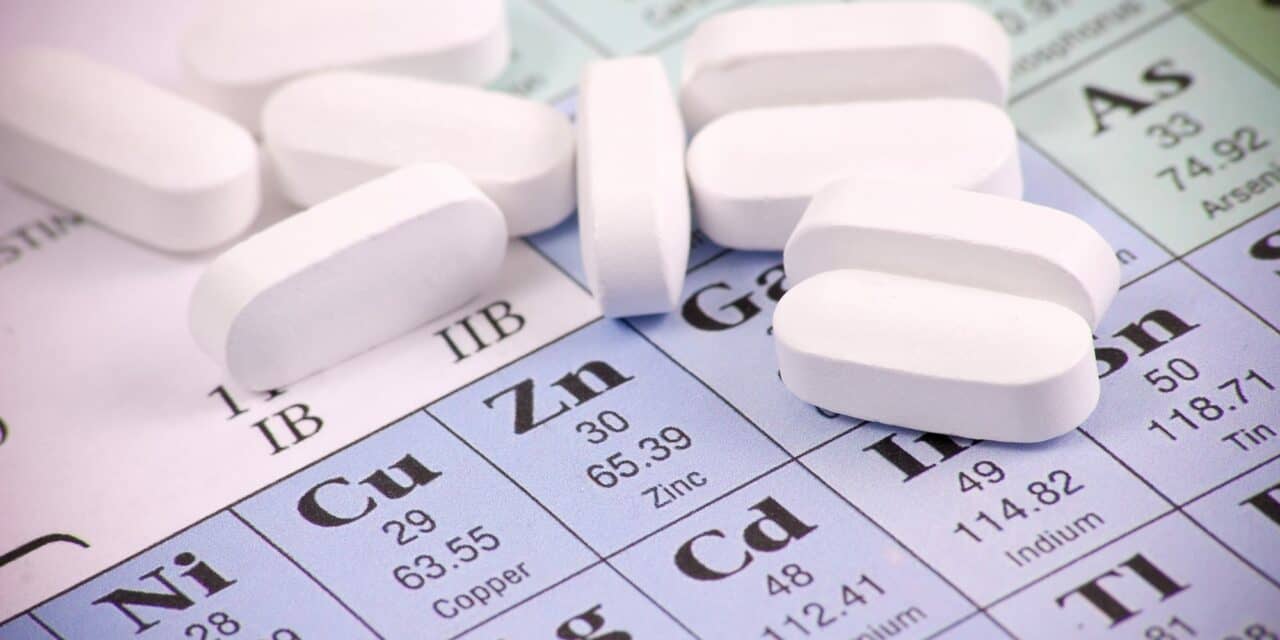 Zinc, a common mineral, may reverse lung damage and improve survival for patients with idiopathic pulmonary fibrosis (IPF), according to researchers from the Women’s Guild Lung Institute at Cedars-Sinai.

Their findings, published in The Journal of Clinical Investigation, have the potential to change the landscape of treatment for patients with this disease, which most often affects those over age 50.

“This study has the potential to be a game changer,” said Paul Noble, MD, chair of the Department of Medicine, director of the Women’s Guild Lung Institute and co-senior author of the study. “We identified a root cause of IPF-related lung damage and a potential therapeutic target that might restore the lungs’ ability to heal themselves.”

Idiopathic pulmonary fibrosis, or IPF, affects 100,000 people in the U.S. and has no known cause. The condition, which leads to scarring of the lungs, called fibrosis, and progressive breathing difficulty, has no cure, and most patients die or require a lung transplant within three to five years of diagnosis. The incidence of IPF rises dramatically with age and affects men more often than women.

Through this research, Cedars-Sinai investigators found that stem cells lining the air sacs in the lungs of patients with IPF lose their ability to process zinc, which is known to have a role in the growth of cells and healing damaged tissue.

Lack of zinc impairs the ability of the cells—called type 2 alveolar epithelial cells (AEC2s)—to regenerate. Restoring this ability via the molecular pathway the investigators traced in their experiments could lead to therapies that reverse IPF-related lung damage. The research team also generated a model of IPF in laboratory mice that can be used to develop new therapies.

Investigators first analyzed AEC2s from healthy lungs and also the lungs of patients with IPF. They discovered the cells from IPF lungs were missing a protein called zinc transporter 8 (ZIP8), which draws zinc into the cell.

In experiments with organoids—miniaturized, simplified versions of organs grown in a dish from patients’ tissues—they also observed that cells lacking the ZIP8 protein were unable to regenerate and form colonies as healthy cells should.

“The organoids with AEC2 cells that had the ZIP8 transporter were able to draw zinc into the cells, and then were able to regenerate and form more colonies,” said Carol Liang, MD, MBA, associate professor of Medicine and first author of the study. “The cells without ZIP8 didn’t have a way to draw zinc in, so they formed fewer colonies. This is how we determined that it is ZIP8 that allows the cells to use zinc.”

The investigators also used medication and deletion of the ZIP8 gene in mouse AEC2s to mimic IPF in laboratory mice. When they fed these mice a diet that included zinc supplements, their fibrosis improved.

“There have been few detailed studies of how zinc works in the lungs,” said Dianhua Jiang, MD, PhD, professor of Medicine at Cedars-Sinai and co-senior author of the study. “Ours is the first to identify the detailed function of zinc in lung biology, specifically in IPF. It was particularly exciting to discover that zinc regulates the production of two other key molecules that promote tissue regeneration, nicotinamide adenine dinucleotide (NAD+) and Sirtuin1. These molecules have been implicated in tissue regeneration and aging.”

Additional research is needed to help determine why the loss of ZIP8 occurs in the lung cells, and whether zinc supplements, alone or in combination with NAD+ and Sirtuin1 activators to help activate lung repair response, will reverse lung damage in human patients with this condition, Liang said, adding that answers to these questions could help thousands of patients. The goal is to develop a clinical trial to determine if targeting the ZIP8/NAD+/Sirtuin1 pathway can improve lung function in IPF.

“The cause of IPF is unknown, but aging is a significant factor,” Liang said. “The general population is aging, and the incidence of the disease is increasing. We need to find a cure, because we have more patients every year.” 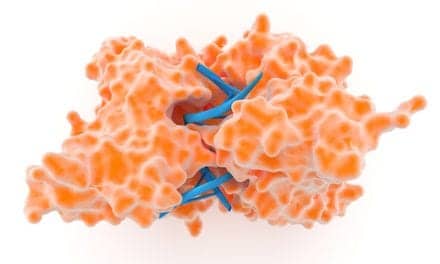 This Enzyme Can Start Process That Reverses Fibrosis