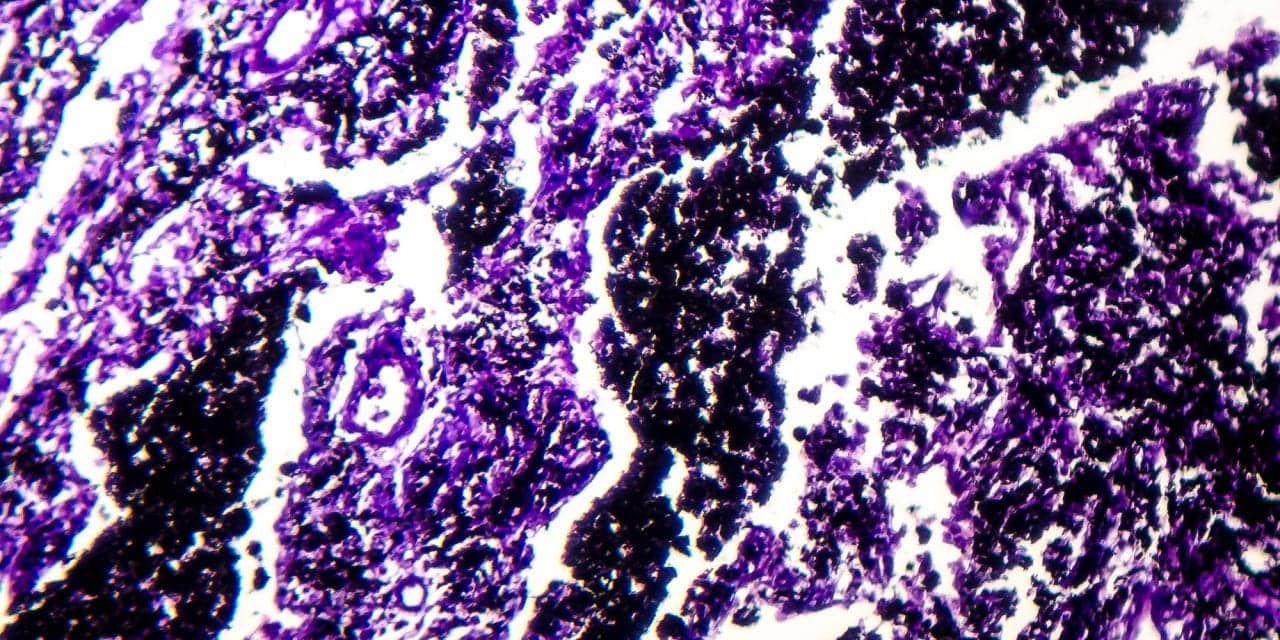 The first patient has enrolled in the PRECISIONS clinical trial (Prospective tReatment EffiCacy in IPF uSIng genOtype for Nac Selection) — the first clinical trial to apply the principles of precision medicine to the treatment of patients with idiopathic pulmonary fibrosis (IPF), according to the Pulmonary Fibrosis Foundation (PFF). PRECISIONS aims to determine if N-Acetyl-cysteine (NAC) is an effective treatment in a subset of IPF patients who carry a particular genetic variant.

The Pulmonary Fibrosis Foundation announced enrollment of the first patient in the PRECISIONS study. PRECISIONS is the first clinical trial to apply the principles of precision medicine to the treatment of patients with idiopathic pulmonary fibrosis (IPF).

The study is designed as a double-blind, multi-center, randomized, placebo-controlled trial investigating the safety and efficacy of NAC in patients with IPF who have the TOLLIP rs3750920 T/T genotype, which is present in 25% of IPF patients. The trial will enroll 200 patients from approximately 20 PFF Care Center Network (CCN) sites. Initial recruitment into the study is being facilitated by looking at phenotypic data from patients that are enrolled in the PFF Registry.

“COVID-19 presented numerous obstacles over the past several months, including acquiring the study drug from Lombardi, Italy. Thanks to the herculean efforts of the primary investigators and site coordinators in the PFF Care Center Network, and most importantly, our patient volunteers, enrollment is now underway,” said Dr Fernando Martinez, principal investigator for PRECISIONS.

Dr. Kevin Flaherty, Chair, PFF Registry and CCN Steering Committee, stated “This achievement is the result of a tireless team of investigators and study coordinators working in unison under the extreme conditions of the pandemic. In addition to the clinical trial, additional aims in the PRECISIONS study seek to identify the genetic variants of IPF and other interstitial lung diseases in order to distinguish individual diseases and predict disease course.”

This research is being supported by NHLBI grant number HL145266. 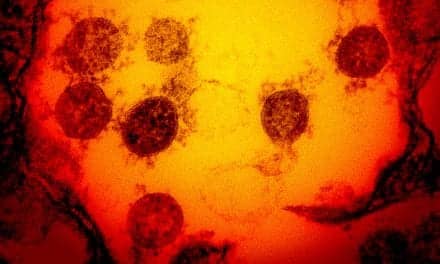