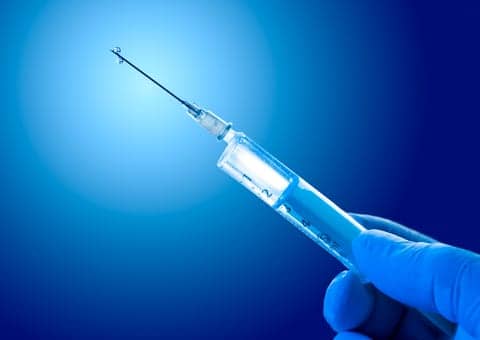 Scientists are investigating several different possible pathways for preventing and treating respiratory syncytial virus (RSV) according to a presentation delivered at the 2016 Infectious Diseases in Children Symposium. The pathways include: inhibiting RNA, targeting the RSV-F protein, and blocking polymerase.

“There are 53 RSV vaccines in the works,” said Octavio Ramilo, MD, of The Ohio State University College of Medicine. “Analyzing the two RSV proteins G and F are very important to monitor viral attachment to cells. The RSV-G protein allows the virus to attach to the respiratory cells, and the F-protein makes the fusion possible, the sycasia, that we see when we look at the virus cultures. The F-protein is very well-conserved, and as such makes a very good target for therapies, for antivirus, for antibodies and for vaccines.

“Subsequently, blocking the polymerase disallows fusion from occurring, and inhibits communication from the virus to healthy cells.”

The first approach to vaccine development for RSV is a very small interfering injection of RNA that interferes with the mechanism of the virus. Anti-RSV neutralizing monoclonal antibodies with combined palivizumab and motavizumab therapies interfere with RNA to block the mechanism of RSV to cell antibodies. Anti-RSV nanobody ALX-0171 binds the RSV-F antigenic site and in a phase 1/2a study in infants, ALX-0171 improved time to undetectable virus in culture compared with palivizumab.

A vaccine for RSV would be an important step toward decreasing infant mortality and comorbidities worldwide. RSV infects and kills more children in their first 28 to 364 days of life on the global level than any other pathogen save malaria.