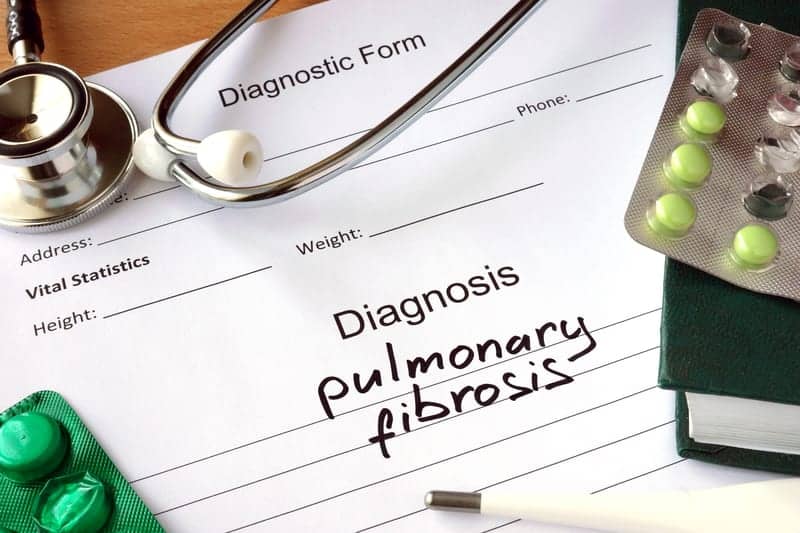 According to the results of an international, single-arm, open-label, phase 4 study published in the European Respiratory Journal, combination therapy with pirfenidone and nintedanib was safe and tolerated by the majority of patients with idiopathic pulmonary fibrosis (IPF).

However, neither agent stops or reverses the disease. As it is believed that these agents have differing mechanisms of action, with evidence suggesting that they may target different aspects of the fibrotic cascade involved in IPF, it has been suggested that combination therapy may benefit patients with IPF. 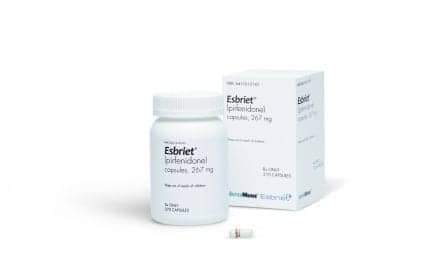