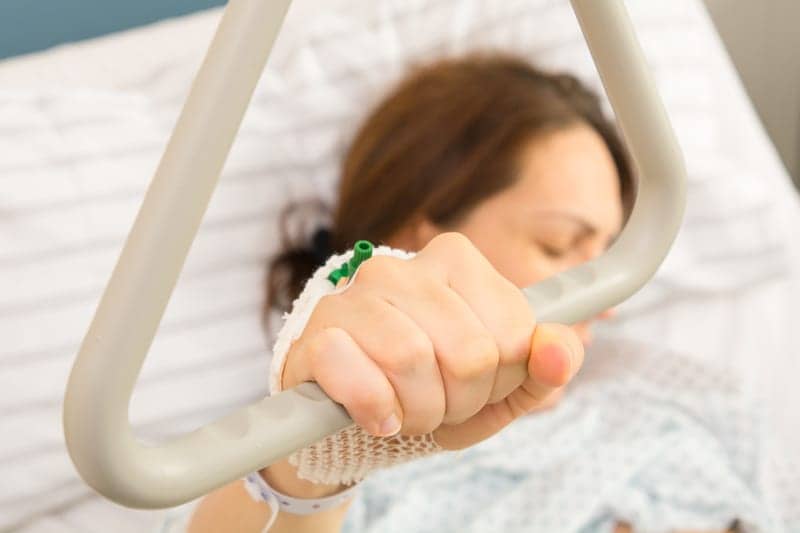 Researchers at Kindai University in Osaka, Japan found that patients with idiopathic pulmonary fibrosis (IPF) were likely to have poorer outcomes if their fat-free mass index was relatively low.

“Taking account of not only lung function but also fat-free mass was revealed to be important in IPF practice. Methods for increasing or preserving muscle mass in IPF patients should be further investigated,” said Dr. Osamu Nishiyama, lead author of the Respirology study. 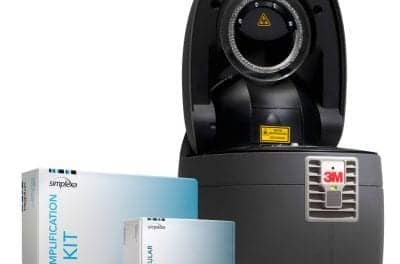