Virulent Mycobacteria May Be Transferred between Cystic Fibrosis Patients 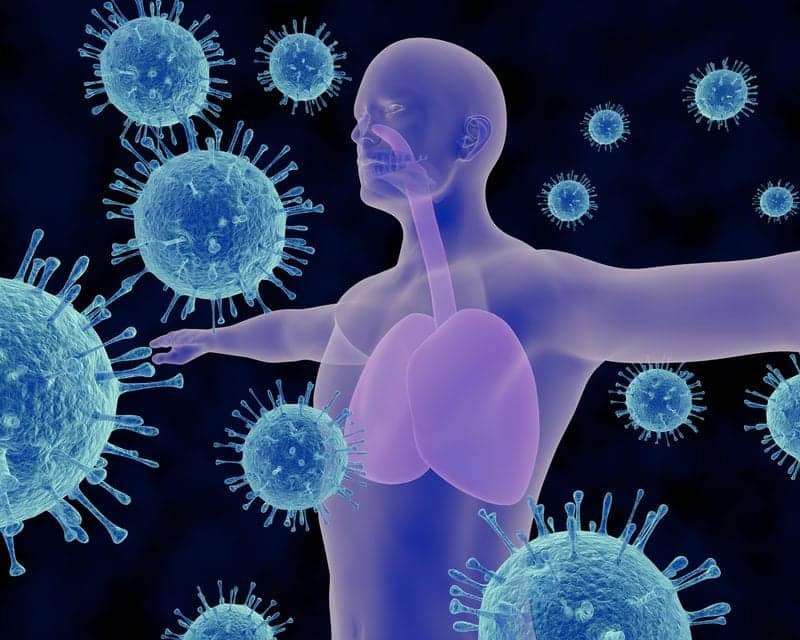 British researchers have applied population genetics to the vexing problem of Mycobacterium abscesses, a dangerous pathogen that is spreading through the cystic fibrosis community.

Subspecies phylogeny analysis, excluding clusters found at only one cystic fibrosis center, revealed that most patients (74%) were infected with clustered, rather than unclustered, isolates, mainly from M. a abscessus cluster 1 and 2 and massiliense cluster 1.

“Given the widespread implementation of individual and cohort segregation of patients in cystic fibrosis centers in Europe, the United States, and Australia, which have led to falling levels of MRSA, Burkholderia, and transmissible Pseudomonas infections, we believe that the likely mechanism of local spread of M. abscessus is via fomite spread or potentially through the generation of long-lived infectious aerosols.”