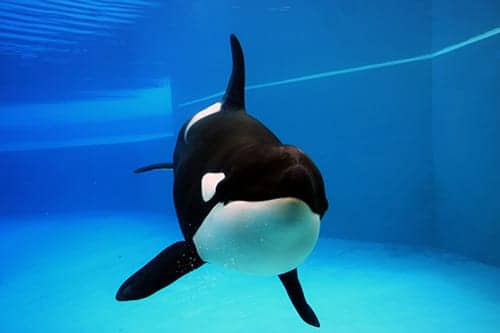 A three-month old killer whale named Kyara, the last orca born in captivity at SeaWorld, has reportedly died of pneumonia at the San Antonio park, according to multiple media reports, including NPR. The whale’s death comes one year after another SeaWorld orca, Tilikum, died of the disease. Tilikum was the subject of the CNN documentary “Blackfish.”

The calf, named Kyara, succumbed to “some very serious and progressive health issues over the last week” at SeaWorld’s park in San Antonio.

Though the company refrained from offering an official cause of death, pending a postmortem conducted by the veterinarian team, it noted “we know that Kyara had an infection, likely pneumonia.” 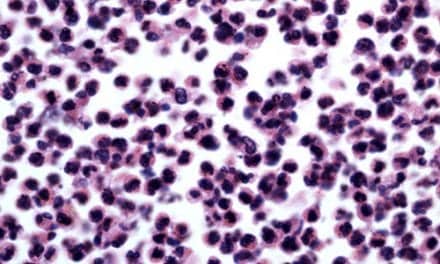