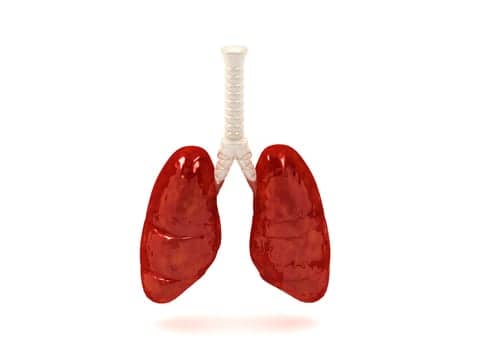 A team of researchers at the Center of Nanomedicine at the Wilmer Eye Institute, part of Johns Hopkins University School of Medicine, studying mucus in the lungs of cystic fibrosis (CF) patients has found that it may be a biomarker for progression of the disease. The primary goal of the study was to design inhalable therapeutic nanoparticles that cross the CF mucus barrier in the lung to help restore normal function. However, the work recently led researchers to the unexpected discovery that mucus appears to change as the disease progresses.

The researchers found that the mobility of these nanoparticles could vary widely in mucus from different patients. Gregg Duncan, PhD, a postdoctoral fellow, says, “At the time of our discovery, we didn’t have a great explanation for this finding. So, we set out to figure out what caused the differences and whether or not it was related to cystic fibrosis lung disease severity.”

The researchers explored these differences by using a technique called “multiple particle tracking,” which enabled them to take videos of nanoparticle movement within CF mucus using a fluorescent microscope. A Newswise news release notes that according to Duncan, this allowed the researchers to interpret “the speed at which nanoparticles move in cystic fibrosis mucus, to relate it to the mucus gel’s properties on extremely short length scales from micrometers (one millionth of a meter) to nanometers (one billionth of a meter).”

The Newswise news release indicates that in terms of applications for their findings, there are presently no available biomarkers that reliably predict pulmonary exacerbations and the knowledge would help to better manage cystic fibrosis patient care. Duncan explains that the next step for the researchers will be to expand their studies to larger patient populations, determine the risks of pulmonary exacerbation, and assess whether our measurement can be used as a cystic fibrosis biomarker.

“Our hope is that this approach will provide more insights into the cystic fibrosis lung microenvironment that are important to maintaining proper lung function,” says Duncan. 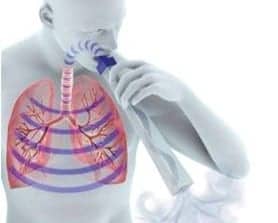