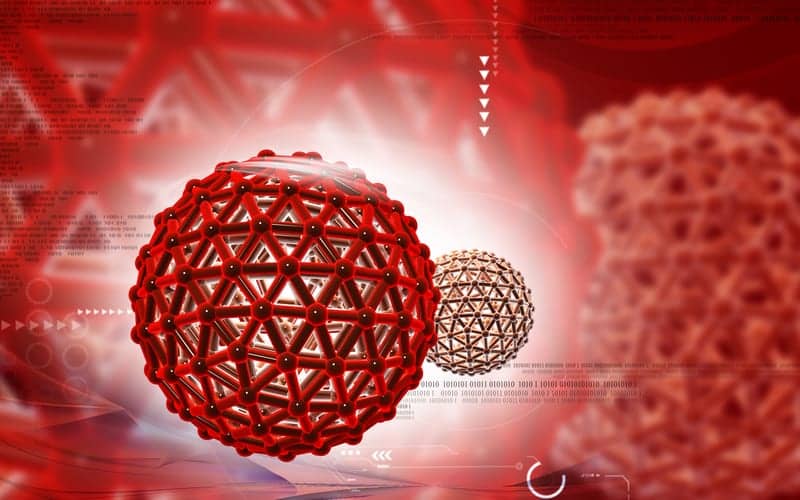 A group of researchers have presented a clinical case of a pediatric African American patient with cystic fibrosis who had a rare mutation.

The research team found that the mutated protein, called G1208D-CFTR, is characterized by impaired CFTR protein maturation culminating with retention of only 33 percent of normal CFTR function, resulting in a defective channel function. These evidences correlated with the mild disease phenotype presented by the patient.

Interestingly, researchers were able to partially rescue the phenotype by exposure to low temperature (28° C) or using the CFTR corrector VX-809 (Lumacaftor, Vertex Pharmaceuticals). Lung damage, including the potential development of chronic sino-pulmonary infections (common in patients with residual CFTR channel function) was not assessed due to the patient’s young age.

In conclusion, researchers described a novel rare mutation in the CFTR gene, c.3623G?>?A, as a mild CF-causing mutation. Moreover, they showed that both mutations, F508del and c.3623G?>?A, are responsive to VX-809 treatment, therefore VX-809 and other similar CFTR modulators may represent a potential therapy for patients with this mutation.

Read the full story at www.cysticfibrosisnews.com