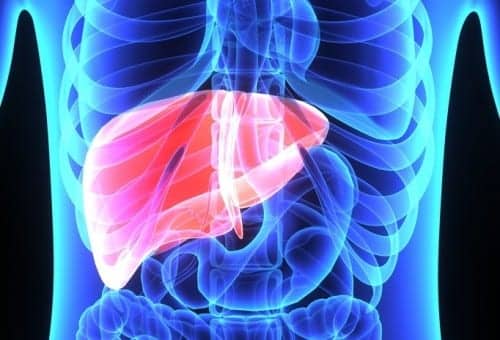 Hepatopulmonary syndrome may be under diagnosed in at-risk patients with cystic fibrosis, according to a study.

The research team reported two cases of HPS diagnosed in CF patients at the Hadassah-Hebrew University Medical Center, Jerusalem, Israel. The first case was a 16-year-old male, diagnosed with CF at the age of 4 months. CFLD was detected at age 3, as he had elevated liver transaminase levels (transaminases in the liver synthesize and break down amino acids and convert energy storage molecules; high levels of transaminase are indicative of liver damage), and subsequent progressive portal hypertension.

At age 14, the patient developed hypoxemia (low oxygen concentration in the blood), progressing within six months and leading to a decrease in arterial oxygen saturation. Later exams confirmed the diagnosis of HPS, which was assessed as very severe (according to diminished oxygenation and disease severity stage). The patient underwent a successful liver transplant, which resulted in a significant improvement in oxygen levels.

The second case was of a 17-year-old male who developed CFLD at the age 7 and exhibited progressive portal hypertension (accompanied with splenomegaly, an abnormal enlargement of the spleen, and persistent thrombocytopenia, i.e., a deficiency of platelets in the blood causing bleeding into the tissues, bruising, and slow blood clotting after injury). However, this patient presented mild pulmonary disease and moderate HPS, and was therefore not considered for liver transplantation. He is, nonetheless, closely followed and undergoing a strict treatment for his pulmonary disease and CF-related diabetes mellitus.