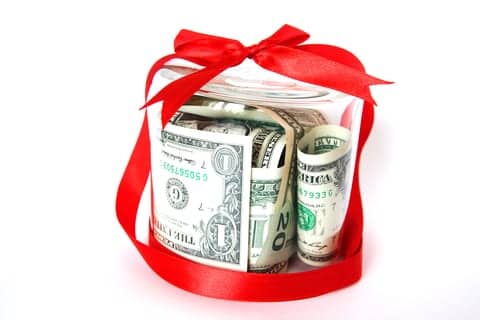 The Research Development Program of the Cystic Fibrosis Foundation has expanded its network and awarded grants to various research sites in the US.

In addition, a new RDP center was established in Atlanta. The Children’s Healthcare of Atlanta, Emory University and Georgia Tech will receive $1.8 million in CFF funding over the next four years to establish the [email protected] RDP program.

Scientists will focus on the underlying processes that cause permanent lung damage when pulmonary exacerbations occur and the advancement of CF-related diabetes, the most frequent co-existing condition linked with cystic fibrosis. These discoveries will eventually be translated into novel treatment approaches.

“We have been working to build infrastructure funding for the CF program for many years. This is a very important success for Atlanta’s CF research and clinical community,” noted Nael McCarty, who is the principal investigator of the grant and a Marcus Professor of Cystic Fibrosis at Emory University School of Medicine.

The CF Foundation in July also renewed four-year grants for nine other programs in the RDP network. The grants usually fund shared resources like core facilities and support staff who perform imaging studies or cell/tissue culture for researchers to use in experiments that will eventually lead to improved diagnostic and therapeutic approaches for Cystic Fibrosis.