Could Cystic Fibrosis be TWO Diseases?

Cystic fibrosis (CF) could be considered two diseases, one that affects multiple organs including the lungs, and one that doesn’t affect the lungs at all, according to a multicenter team led by researchers at the University of Pittsburgh School of Medicine.

The research, published online in PLOS Genetics, showed that nine variants in the gene associated with cystic fibrosis can lead to pancreatitis, sinusitis and male infertility, but leave the lungs unharmed.

People with CF inherit from each parent a severely mutated copy of a gene called CFTR, which makes a protein that forms a channel for the movement of chloride molecules in and out of cells that produce sweat, mucus, tears, semen and digestive enzymes, said co-senior investigator David Whitcomb, MD, PhD, chief of gastroenterology, hepatology and nutrition, Pitt School of Medicine. Without functional CFTR channels, secretions become thick and sticky, causing problems such as the chronic lung congestion associated with CF.

“There are other kinds of mutations of CFTR, but these were deemed to be harmless because they didn’t cause lung problems,” Dr. Whitcomb said. “We examined whether these variants could be related to disorders of the pancreas and other organs that use CFTR channels.”

“Pancreas cells use CFTR to secrete bicarbonate to neutralize gastric acids,” Dr. Whitcomb said. “When that doesn’t happen, the acids cause the inflammation, cyst formation and scarring of severe pancreatitis.”

The research team found nine CFTR gene variants associated with pancreatitis after testing nearly 1,000 patients with the disease and a comparable number of healthy volunteers. They also learned that each variant could impair the WINK1 switch to prevent CFTR from becoming a bicarbonate-secreting channel. 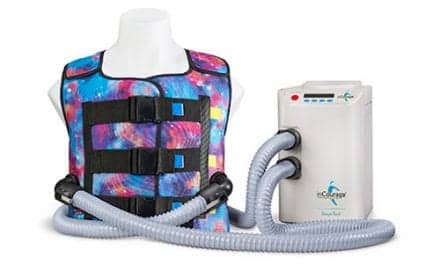 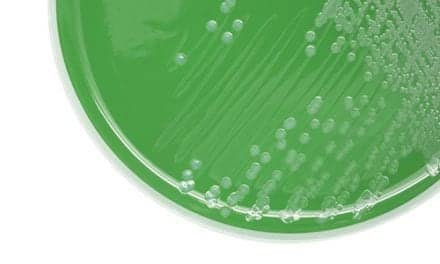 Clinical Trial for Drug to Prevent Infections for Cystic Fibrosis