CF Drug Orkambi Will Top $1B in Sales This Year

Vertex Pharmaceuticals Inc reports that its cystic fibrosis drug Orkambi, approved by US regulators last July, remains on track to generate sales of at least $1 billion this year, a feat that would make it a “blockbuster” in its first full year on the market.

The biotech company, based in Boston, reiterated its 2016 revenue guidance of $1 billion to $1.1 billion for Orkambi and $685 to $705 million for another cystic fibrosis drug, Kalydeco, approved in 2012, in a second-quarter financial report in line with Wall Street expectations.

In a conference call with stock analysts, Vertex chief executive Jeffrey Leiden said his company was making “significant and steady progress” toward his goal of treating all people with cystic fibrosis, an obstructive lung disease.

Should Doctors Have Diagnosed This Patient’s Cystic Fibrosis Earlier? 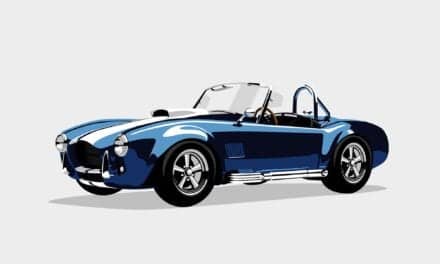