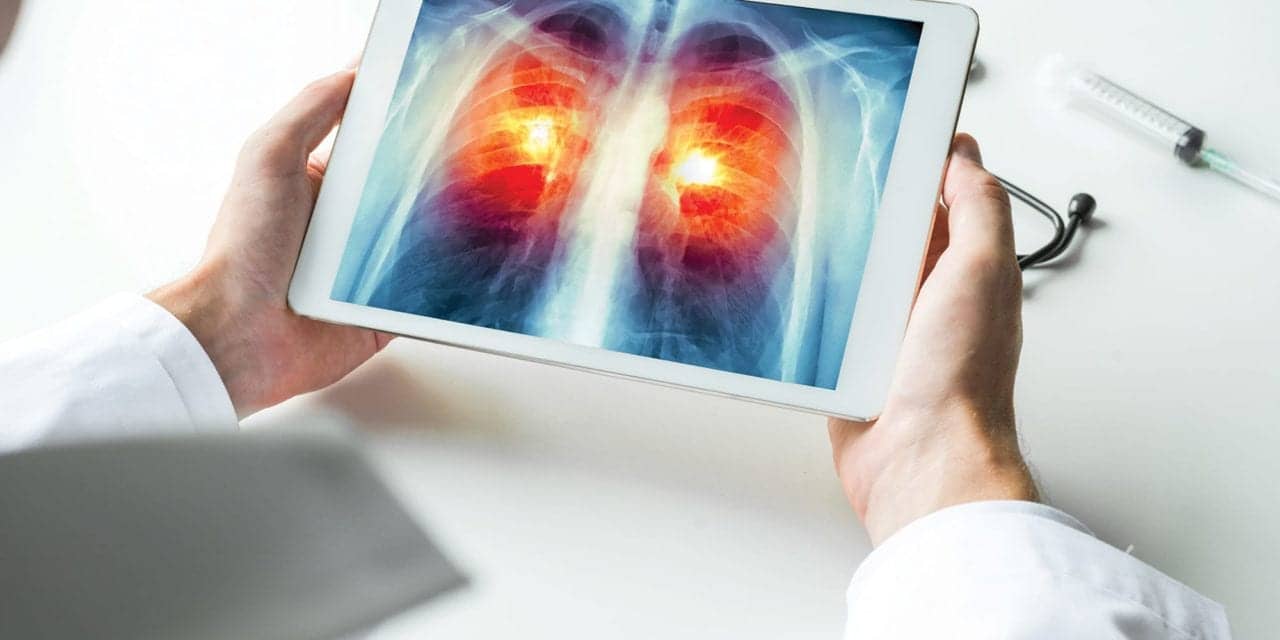 Subclinical left ventricular (LV) systolic dysfunction may be detected in patients with COPD when measured by tissue Doppler imaging (TDI), according to study results published in PLoS ONE.

New Tool to Predict Risk of COPD in People of Color