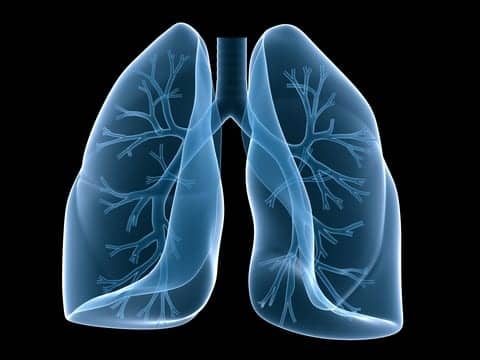 According to new data using GOLD 2017 guidelines, FEV1 may not be a significant predictor of future AECOPD risk.

In total, 611 COPD patients were included (36 from SNUH, 257 from KOCOSS, and 318 from KOLD). GOLD 2017 classification, excluding FEV1% for categorization criteria, showed no differences in future exacerbation risk compared with GOLD grade and GOLD 2011 based on c-statistics.