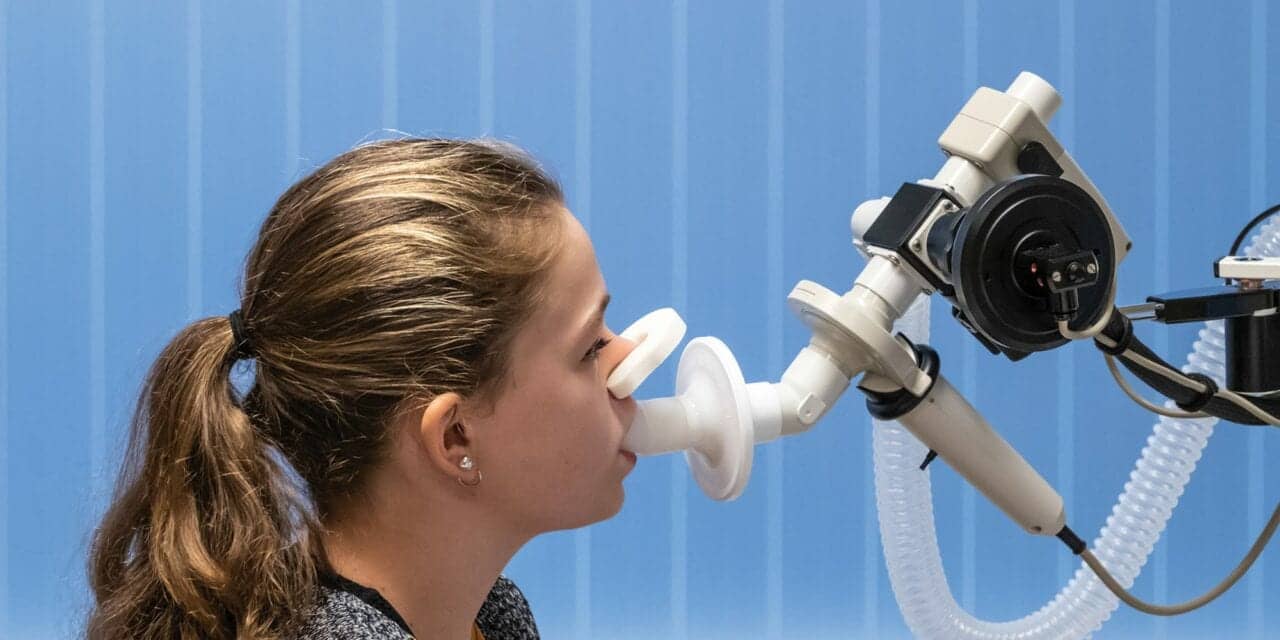 Paradoxical bronchospasm can represent a rare unrecognized phenotype of patients with COPD and asthma and should be readily recognized and reported, a new study presented at Chest 2021 reports.

Inhaled short-acting β2-adrenergic agonists (SABA) can rarely elicit paradoxical bronchospasm (PB), which may be life threatening. Prior studies have shown PB to be associated with significantly worse respiratory outcomes, including greater frequency of COPD exacerbations. Among US military veterans, COPD has been reported to be of higher prevalence, but the prevalence of PB is not known in this population. Researchers sought to determine whether paradoxical bronchospasm is recognized and reported in spirometry test results of US military veterans with COPD and asthma at our tertiary care VA medical center.

Results showed 18 reports that were identified with postbronchodilator PB (1.5%), 12 with COPD, four with asthma and two with asthma/COPD. No report alluded to postbronchodilator PB. This included 17 men and one woman, 14 African Americans, three Caucasians and one Latinx, aged 67 ± 8 years (mean ± SD) with BMI 28 ± 5 kg/m2. Thirteen were ex-tobacco smokers, four were current smokers and one never smoked. Chest CT revealed emphysema in eight veterans with COPD and bronchial wall thickening in three. Chest radiographs of four veterans with asthma were unremarkable.

All veterans were treated with inhaled β2-adrenergic agonists. Five were treated with cardio-selective beta-1 blockers and 10 for gastroesophageal reflux disease (GERD). Eleven veterans were diagnosed with obstructive sleep apnea. In 12 veterans, inhaled albuterol (four actuations)-induced decrease in FEV1 was 22 ± 8% and 367 ± 167 mL from baseline. In six veterans, only FVC decreased significantly from baseline (14 ± 3% and 448 ± 179 mL). No veteran reported respiratory symptoms during or after spirometry testing. Two veterans died during follow-up.

“Paradoxical bronchospasm displayed during spirometry testing of veterans, albeit rare, is not recognized nor reported in test results. Most identified cases of PB had history of smoking (current or prior), underlying GERD and obstructive sleep apnea history,” said Malvika Kaul, MD, lead researcher and Chest 2021 presenter. “To the best of our knowledge, our study is the first to report paradoxical bronchospasm in this population who underwent spirometry testing according to ATS/ERS guidelines.”

Early COPD Diagnosis Would Save $1.7B in Healthcare Costs