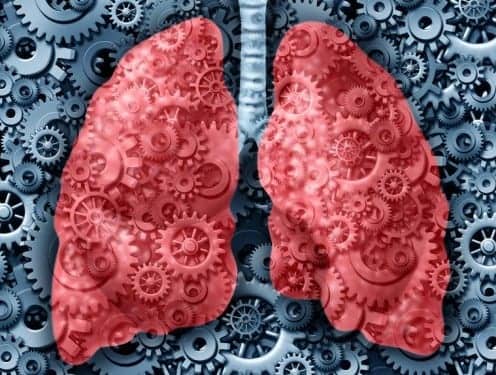 Mortality in the COPD group … was found to be higher (35.9%) than in patients with non-cystic fibrosis BE alone (19%). The cause of death did not differ between the two groups and it was attributed to respiratory causes in the majority of cases (71.2%). 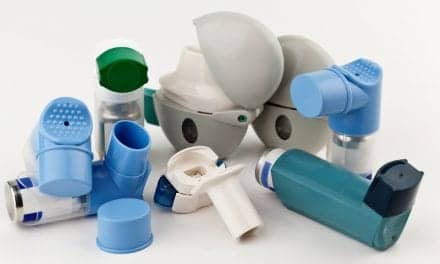