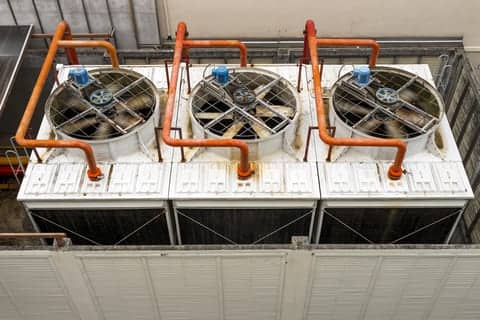 According to an NBC4 news report, New York City health officials have identified a cooling tower at the Opera House Hotel as the source of the Legionnaires’ outbreak that has sickened more than 120 people in the Bronx, killing 12 of them, since July.

Health officials tested samples from 25 patients linked to the outbreak, including some who died, and in each case found a match to the strain of Legionella found in the cooling tower at the Opera House Hotel, NBC4 reported.

No new cases have been reported in nearly three weeks and health commissioner Mary Bassett declared Thursday that the outbreak was “over.”

“We have not seen anyone become sick in the area of the outbreak since August 3rd and we are now well past the incubation period of the disease,” said Bassett.

[Read the full story at www.nbcnewyork.com]

The new law requires building owners to inspect all cooling towers quarterly and to report and disinfect towers that have dangerous levels of bacteria.

Building owners have 30 days to register their cooling towers. Those who don’t comply with the law could be fined up to $25,000, according to a city press release.

“This law changes the future of how the city of New York contends with this disease. And it served as a model for the new statewide regulations that were just formalized,” de Blasio said.

Read the full story at www.reuters.com