GlaxoSmithKline has brought forward a plan to file a New Drug Application (NDA) in the US for the once-daily closed triple combination therapy, fluticasone furoate/umeclidinium/vilanterol (FF/UMEC/VI) for patients with COPD, according to a GSK and Innoviva Inc press announcement.

The FF/UMEC/VI therapy is a combination inhaled corticosteroid, long-acting muscarinic antagonist, long-acting beta agonist. GSK and Innoviva say the US regulatory submission is now anticipated by the end of 2016, rather than the first half of 2018, as previously expected.

The companies continue to expect an EU regulatory submission of the closed triple combination therapy for COPD by the end of 2016.

The closed triple combination of FF/UMEC/VI is not approved for use anywhere in the world. 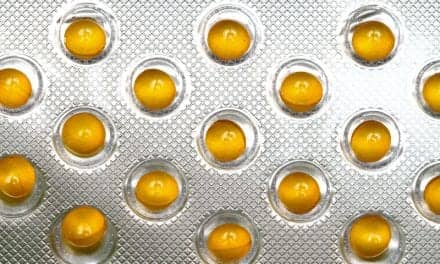