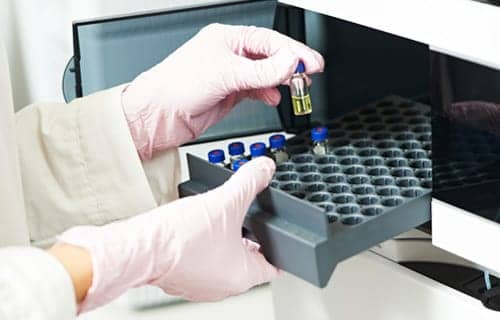 New research shows that smokers and individuals with chronic bronchitis are more likely to have greater goblet cell density (GCD) than non-smokers or patients with COPD. The study included 12 healthy smokers, 11 healthy nonsmokers, and 15 patients with moderate to severe COPD. The research team aimed to examine the relationship between goblet cell hyperplasia and smoking to find out if people with chronic bronchitis and currents smokers would have more GCD and whether or not they had any airflow obstruction.

The participants of the study underwent bronchoscopy so the researchers could obtain six endobronchial mucosal biopsies from the right lower, middle, and upper lobe bronchi. The results revealed that healthy smokers had a greater GCD than nonsmokers and also a greater GCD than the participants with COPD. According to an HCP Live report, the researcher team also found there was “a significant correlation between pack-year history of smoking with goblet cell density.”

In addition, participants with chronic bronchitis also had greater GCD. The HCP Live report notes that the study’s findings suggest “large airway epithelial mucin stores increase initially before the onset of mild airflow obstruction and then decrease as more severe disease develops.” Another possible conclusion of the study is that goblet cell hyperplasia does not contribute to airflow obstruction but instead that active smoking is its primary determinant, according to HCP Live.

Despite the limitations of the study, the researchers “were able to demonstrate in this small sample that current smoking and chronic bronchitis, and not airflow obstruction, were independent factors associated with goblet cell hyperplasia.” The HCP Live report notes that in addition to adding to the existing literature and knowledge of airway pathology and clinical phenotype, this study highlights the importance of smoking cessation programs. 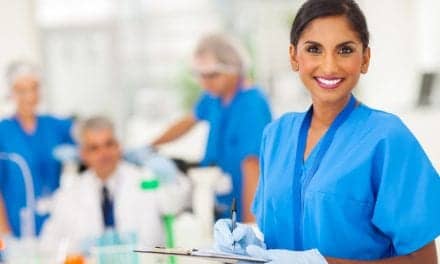