The US FDA has approved an expanded label for Glassia [Alpha-1 Proteinase Inhibitor (Human)], marking the first treatment for adult patients with emphysema due to severe Alpha-1 Antitrypsin (AAT) Deficiency that can be self-infused at home after appropriate training, according to a press announcement by Shire plc and Kamada Ltd.

Patients with AAT Deficiency have low or undetectable levels of a protein called alpha-1 antitrypsin or AAT, which helps protect lung tissue from damaging enzymes that are released by white blood cells.1 AAT deficiency can result in early onset emphysema.2 Treatment with Glassia replaces the missing or deficient AAT protein in the blood and lungs.

There are an estimated 100,000 people in the United States who have the disorder, though under-diagnosis remains an issue, as fewer than 10 percent of those living with AAT deficiency have been properly diagnosed.3,4 The World Health Organization (WHO), the American Thoracic Society (ATS), the European Respiratory Society (ERS), and the Alpha-1 Foundation’s Medical and Scientific Advisory Committee (MASAC) recommend that all patients with Chronic Obstructive Pulmonary Disease (COPD) be tested for the disorder.5

“Patients with Alpha-1 Antitrypsin Deficiency are managing a challenging disorder that may require regular regimented care. For these patients, our company strives to find ways to provide them with more choices and flexibility in their treatment regimen,” said Blaine Forshage, Head of the US Immunology Franchise for Shire. “With this new label for Glassia, we’re now able to offer the only AAT augmentation treatment that is approved for patients to self-administer at home, helping to deliver on our goals to support the Alpha-1 community.”

Approved in 2010, Glassia is the first and only liquid ready-to-use augmentation product approved for treatment of clinically evident emphysema due to severe AAT Deficiency.  Kamada and Baxalta (formerly Baxter International Inc’s BioScience business and now part of Shire) entered into an exclusive strategic cooperation agreement for the distribution and license of Glassia in 2010. Under the terms of the agreement, Baxalta is the exclusive distributor of Glassia in the US, Canada, Australia and New Zealand, and is licensed to produce Glassia using Kamada’s technology at a Baxalta facility for sales in those countries.

“Self-infusion, after proper training, can be a convenient way for Alphas to receive their augmentation therapy,” said Henry Moehring, Alpha-1 Foundation president and CEO. “We at the Foundation are always gratified to see expanded treatment options for Alphas, and we applaud the FDA’s approval of this new labeling.” 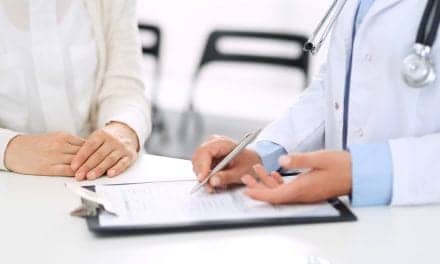 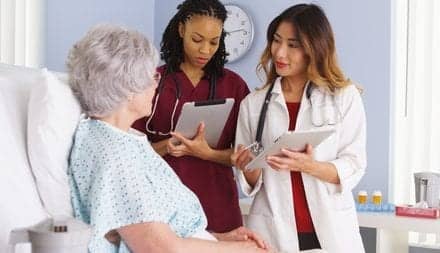