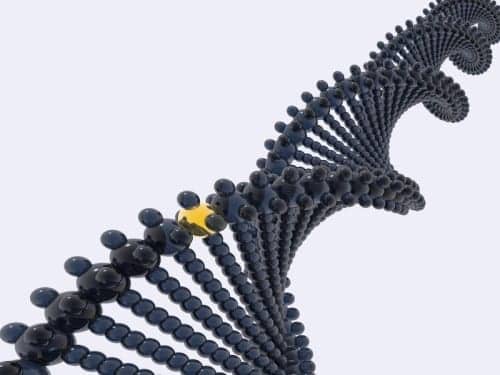 Results of a new study published in Thorax indicated an important pro-inflammatory role for the Frizzled-8 receptor of the Wingless/integrase-1 (WNT) signalling pathway and suggested that its expression is related to chronic bronchitis. 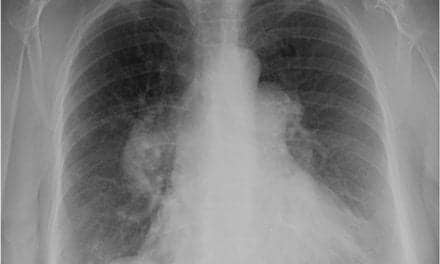