COPD: Why Are So Many Doctors and Patients Unconcerned with Proper Inhaler Use? 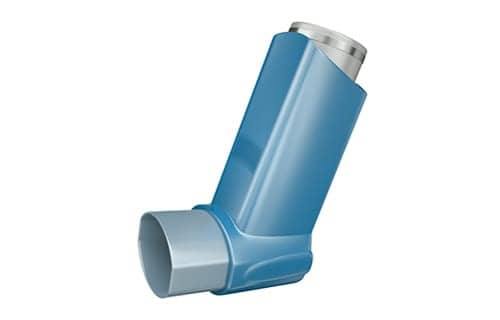 A recently published survey from the American College of Chest Physicians showed that both patients and healthcare providers place less importance on the type of inhaler than the prescribed medication in the treatment of COPD, according to the article in the Journal of the COPD Foundation.

Results from the survey revealed that the type of inhaler device was only of limited importance to physicians when prescribing medication for newly diagnosed patients — only 37% of physicians said the choice of the device was highly important, and only 45% said they evaluated the patient’s technique when first prescribing a device.

Furthermore, even though most physicians said they gave individualized one-on-one training, most did not report consistently checking device technique in newly diagnosed patients. Such assessment occurred even less often among primary care providers compared to pulmonologists (32% versus 52%).

In addition, when treating COPD patients with frequent exacerbations, 87% of healthcare providers said they were much more likely to change or add medications than to switch to a different inhaler while maintaining the same medication. These changes in treatment were also typically triggered by disease symptoms and exacerbations, rather than by poor device technique. 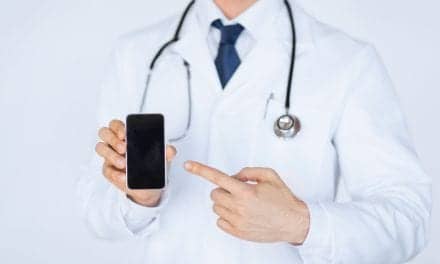