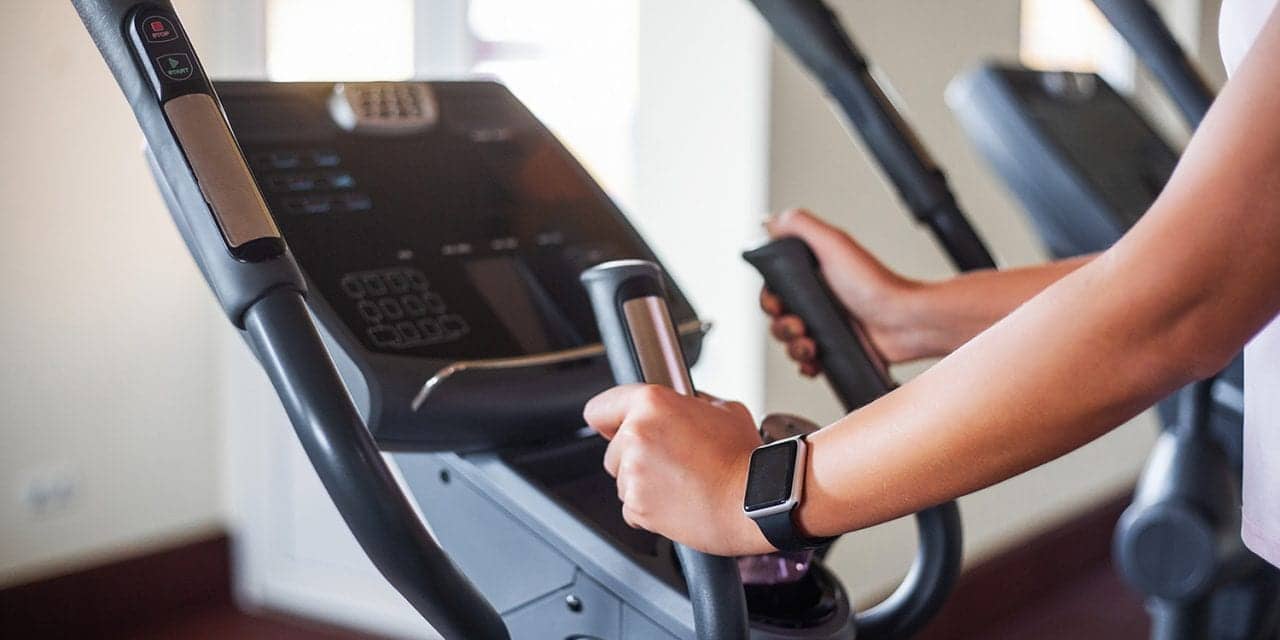 COPD patients who participate in pulmonary rehabilitation within 90 days of hospitalization are less likely to require readmission, according to a study was posted online in the Abstract Issue of the American Journal of Respiratory and Critical Care Medicine. [1]

Pulmonary rehabilitation is a program of education and exercise that helps people with COPD and other lung diseases manage breathing problems, increase stamina and decrease breathlessness.

This is one of the few times this issue has been examined in routine clinical care, outside of randomized clinical trials, according to lead author Mihaela Stefan, MD, PhD, associate professor of medicine, University of Massachusetts Medical School – Baystate.

Dr. Stefan and colleagues  examined medical records of 197,376 Medicare beneficiaries, age 66 and over, hospitalized for COPD in 4,446 US hospitals.  Only 1.5% of these patients initiated pulmonary rehabilitation within 90 days of their hospital discharge. Sixty-six percent of all patients were re-hospitalized within a year of discharge, including 59% of patients who initiated pulmonary rehab within the given timeframe and 66% of those who did not.

The investigators found that the risk of rehospitalization or death was 33 percent lower among those who engaged in pulmonary rehabilitation.

The researchers went further in the study and conducted an analysis of the records of those who lived at least one year following hospital discharge.  The risk of hospital readmission for these patients was found to be 24 percent lower in those who started pulmonary rehabilitation.

“Readmissions following COPD exacerbation have a negative effect on physical performance and result in a decline in activities of daily living and quality of life,” Dr. Stefan noted. “This creates a vicious cycle that leads to a higher risk of rehospitalization.”

Dr. Stefan cited ways in which pulmonary rehab may decrease rehospitalization risk: “These include improvement in functional status, encouragement by rehabilitation staff of medication adherence and increased surveillance by these staff members, who might alert the patient’s physician if the patient shows signs of deterioration.”

Research previously published by Dr. Stefan and colleagues in the International Journal of COPD explored barriers and incentives for enrolling in pulmonary rehab.  Barriers included lack of awareness, family obligations, lack of motivation and transportation, in addition to not feeling well enough.  Facilitators of enrollment included a desire to learn more about the disease, social support and trust in the health care provider recommending pulmonary rehabilitation.