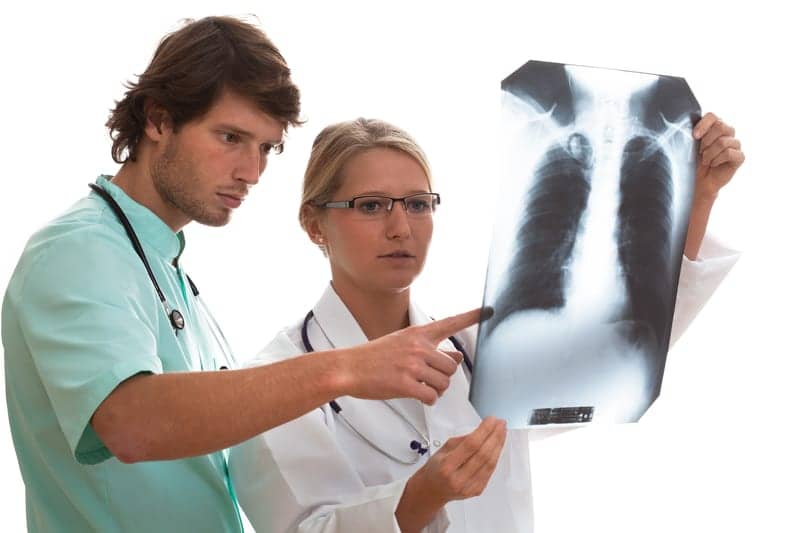 In a review of 855 patients who had been diagnosed with COPD, Epaminondas Kosmas, MD, PhD, of Metropolitan Hospital in Piraeus, Greece, and colleagues determined that 362 of these individuals had radiologically proven bronchiectasis — 42.3% of the total.

In his poster presentation at CHEST 2016, the annual meeting of the American College of Chest Physicians, Kosmas also noted that 177 (20.7%) of the patients identified in the retrospective analysis experienced more than one exacerbation of COPD in the previous 12 months — and 92.7% of that group were patients who had bronchiectasis.

He said the figure of bronchiectasis incidence was higher than expected: “We thought the figure would be about 25% to 30%,” he told MedPage Today.

“We sought to determine if bronchiectasis was important among patients with COPD, because there is some controversy about its role in the disease. Our research tells us that, yes, it is quite important.”

Americans Understanding of COPD has Room to Grow