AstraZeneca no longer plans to seek approval of its new respiratory biologic Fasenra in COPD after the second of two Phase 3 trials showed the drug failed to significantly reduce flare-ups of the lung condition.

The British pharma announced the failure of the first Phase 3 study earlier this month. Together, the trials were meant to support expanded use of the drug, which is currently approved for severe asthma. 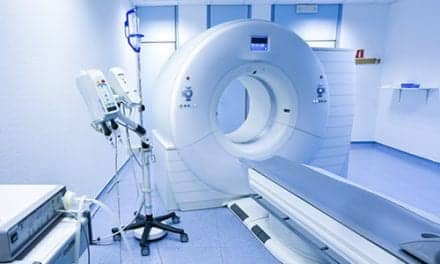 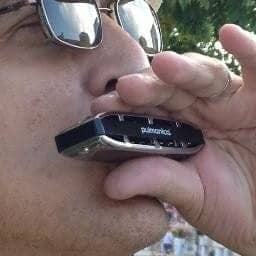