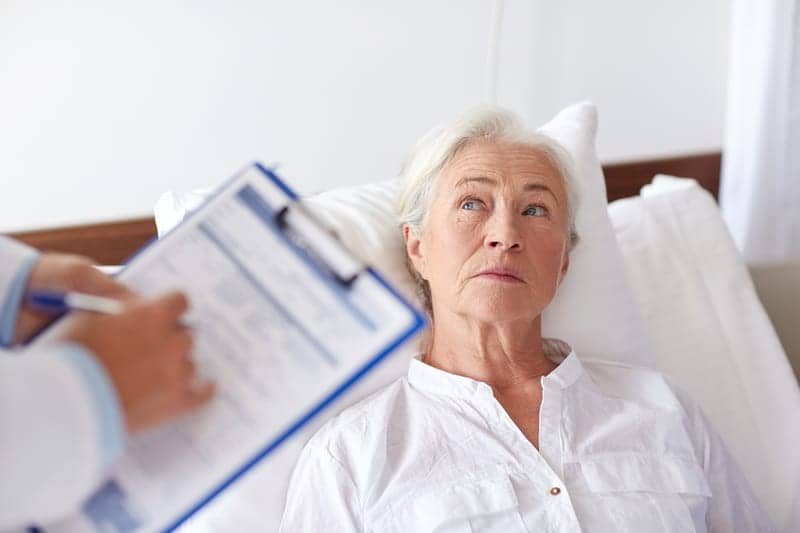 Age may not predict mortality in patients with idiopathic pulmonary fibrosis (IPF), according to research published in the Journal of Thoracic Disease and described in Pulmonary Fibrosis News.

To answer the question of whether older patients have worse prospects of recovery, researchers analyzed data from 1,663 people studied by the Korean Interstitial Lung Disease (ILD) Research Group. That study, which evaluated the clinical, physiological, and radiological aspects of IPF patients, grouped patients according to age: younger than 60 (309), 60 to 69 (613), and 70 and older (741).