Xolair May Reduce Rate of Cold Symptoms in Asthmatic Kids

Xolair combined with guideline-based asthma treatment was shown to reduce the rate of cold symptoms in children with asthma compared to kids treated based only on guidelines.

Everyone participated in a run-on period of 4 to 9 months of only guideline-based care to gather baseline measures. Among patients in the omalizumab group, the adjusted prevalence of rhinovirus was nearly 30% lower (odds ratio 0.7, 95% CI 0.55-0.87, P=0.0017).

James E. Gern, MD, said that they were unable to detect whether the omalizumab reduced the number of infections or shortened the duration of the subsequent infections.

When looking at the patients who had more severe asthma, and were on medications in the NIH-guidelines consistent with treatment step 5 (nearly 40%), Gern’s group discovered that the viral load was 32% lower in the omalizumab group compared with the placebo group.

And among the 60% of participants who were on medications consistent with treatment steps 2-4, the viral load was only 26% lower among the omalizumab group compared with the placebo group.

“This study was unique in that we had very good virology. Kids gave a sample of nasal mucus every week,” Gern said. “We had freezers full of snot, and each of those samples was evaluated for respiratory viruses.” 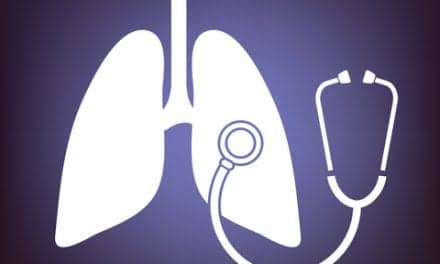