Thunderstorm Asthma Is Back 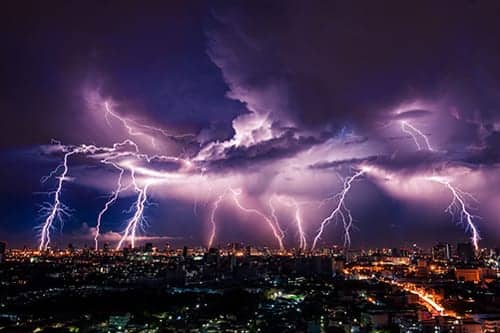 Researchers say thunderstorm asthma is a rare occurrence but patients may be wise to limit their outdoor activity during storms.

It wasn’t until fairly recently that scientists began to understand what causes thunderstorm asthma. It had been unclear why certain thunderstorm conditions put people with asthma at greater risk for an attack when rain typically helps wash away pollen. It had also been a mystery why areas dominated by rye grass pollens – a large pollen that typically becomes trapped in the nose and sinuses before reaching the lungs – were the areas being affected by these conditions.

Researchers at the University of Georgia studied the 2016 outbreak in Australia to answer these questions. Their study, published in the Journal of Applied Meteorology and Climatology, showed that a specific airflow pattern was the culprit. 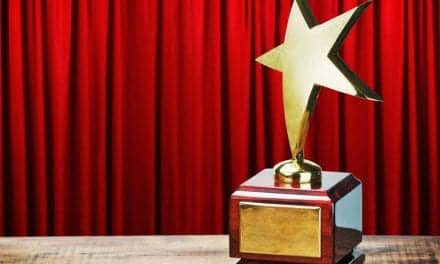