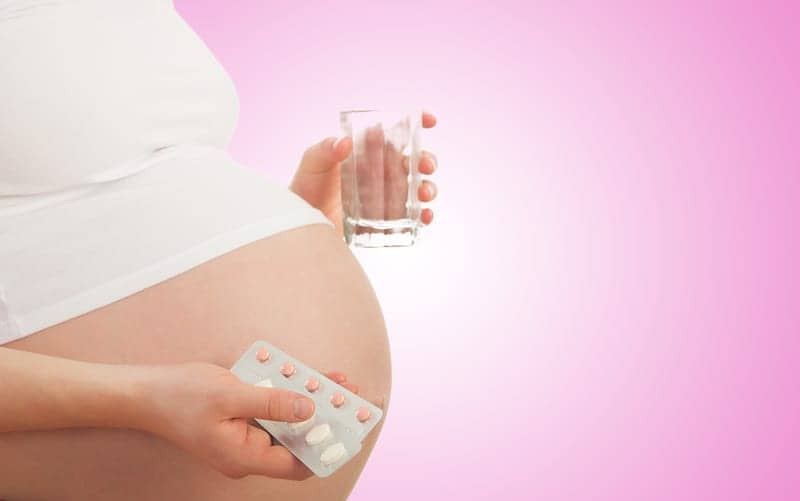 According to HealthDay, two new studies found no evidence that a daily vitamin D supplement taken during pregnancy can lower the risk of asthma for a child.

Vitamin D is often called the “sunshine vitamin,” because the body typically makes the nutrient as sunlight contacts the skin. Vitamin D is also found in certain foods.

“Since we spend more time indoors with limited sun exposure, especially during the winter, we often require oral supplementation of vitamin D to maintain adequate levels,” said one expert, Dr Alan Mensch. He is chief of pulmonary medicine at Northwell Health’s Plainview Hospital in Plainview, N.Y.

To try the clarify any link, Bisgaard’s team tracked outcomes for more than 600 pregnant women and their children. The children were followed until they were 3 years old.

However, the researchers believe that further studies may be required to reach a final conclusion on the issue. Those studies would ideally have more participants, involve a higher vitamin D dose, and begin supplementation earlier in pregnancy, the team said.