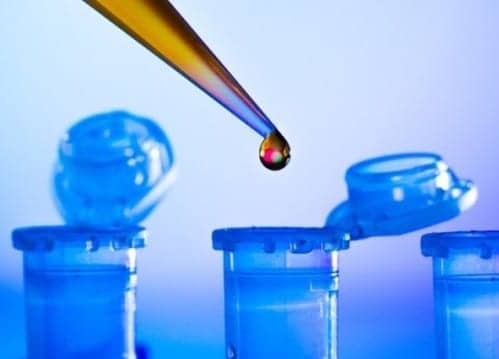 A Phase III extension trial found that benralizumab (Fasenra) was safe and had long-term efficacy as an add-on maintenance treatment in patients with severe eosinophilic asthma, according to AstraZeneca.

In the BORA trial, benralizumab given for an additional 56 weeks showed a safety and tolerability profile similar to that observed in the placebo-controlled SIROCCO and CALIMA trials, with no increase in the frequencies of overall or serious adverse events.

The improvements in efficacy measures observed with benralizumab in the SIROCCO or CALIMA trials were maintained over the second year of treatment. Patients who were treated with placebo in the SIROCCO and CALIMA trials and subsequently transitioned to benralizumab in the BORA trial experienced improvements in efficacy outcomes consistent with those observed for benralizumab-treated patients in the previous trials. Benralizumab is not approved for the treatment of other eosinophilic conditions or relief of acute bronchospasm or status asthmaticus.

Results found that 74% of patients with a baseline blood eosinophil count of 300 cells per ?L or greater (the primary efficacy population in the Phase III trials) who received benralizumab every eight weeks continuously from SIROCCO or CALIMA and into BORA, were exacerbation-free in BORA in their second year of treatment and maintained improvements in lung function and asthma control.

In addition, 65% and 66%, respectively, of patients with a baseline blood eosinophil count of 300 cells per ?L or greater who received benralizumab 30 mg every eight weeks were exacerbation-free their first year of treatment in the one-year, predecessor SIROCCO and CALIMA trials (49% for placebo arms in both trials).

Sean Bohen, Executive Vice President, Global Medicines Development and Chief Medical Officer, said: “The BORA data are important news for patients with severe eosinophilic asthma who need a treatment with sustained efficacy to help control their disease, and with a safety profile that supports long-term use.”

Dr. William Busse, Professor of Medicine, Division of Allergy, Pulmonary and Critical Care Medicine, University of Wisconsin School of Medicine and Public Health, and lead investigator on BORA, said: “As a clinician, I am excited by the BORA trial results, which provide confidence to patients with severe eosinophilic asthma and physicians that the positive outcomes they are seeing with benralizumab can be maintained over a second year of treatment. In benralizumab, we have a biologic treatment that can improve outcomes for these patients long-term.” 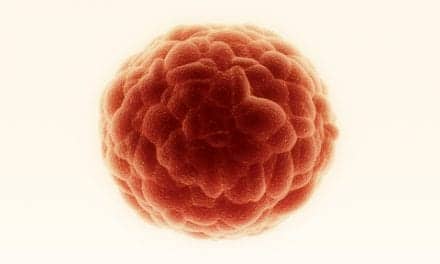