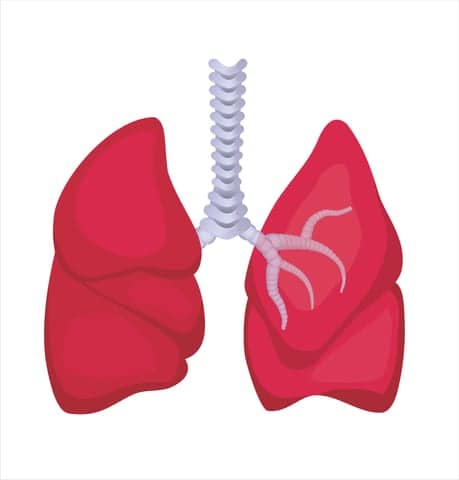 Nearly half (48%) of patients with severe or difficult-to-treat asthma in The Epidemiology and Natural History of Asthma: Outcomes and Treatment Regimens follow-up study (TENOR II) still had very poorly controlled (VPC) symptoms after more than a decade of treatment, according to a new study presented at the ATS 2016 International Conference.

The risk of persistent VPC asthma was associated with specific demographic and clinical factors.

The TENOR II study examined the prevalence of persistent VPC asthma more than 10 years after the TENOR I study. TENOR II was a multicenter, observational study with a single follow-up visit in 2014. It included 341 patients, with 327 patients having an available level of asthma control for both the TENOR I and II time points.

Patients’ asthma was categorized using National Heart, Lung, and Blood Institute asthma guidelines. “Persistent VPC asthma was defined as having VPC asthma at both TENOR I and TENOR II enrollment visits; the comparison group had well or not well-controlled asthma at either visit,” said lead investigator Tmirah Haselkorn, PhD, of EpiMetrix in Los Altos, California.

Asthma is considered well-controlled if symptoms occur twice a week or less; rescue bronchodilator medication is used twice a week or less; there is no nocturnal or early morning waking; there are no limitations on activities including work, school and exercise; patient and doctor consider the asthma well-controlled and the patient’s peak expiratory flow is normal or personal best FEV1. FEV1 is the volume of air a person can forcefully exhale in one second.

“Patients with persistent VPC asthma demonstrated higher disease burden, compromised lung function, and higher total and specific immunoglobin E levels than patients with non-persistent VPC asthma,” Haselkorn said. (Immunoglobin E is present in antibodies when someone has an allergic reaction). Medication data suggest that patients may be undertreated. Findings also suggest that patients may not be compliant with prescribed therapy.

When patients present with variables associated with a greater risk for VPC, clinicians should direct more intensive management of modifiable factors, such as smoking and lung function, as well as improved medication adherence or alternative treatment strategies, the investigators concluded. 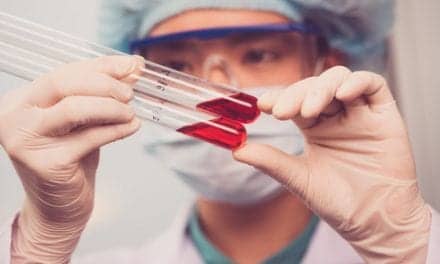 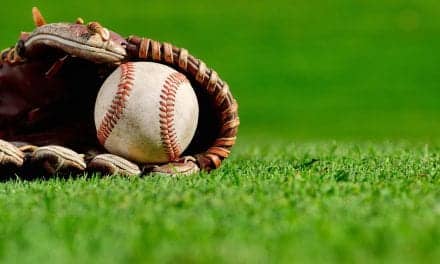