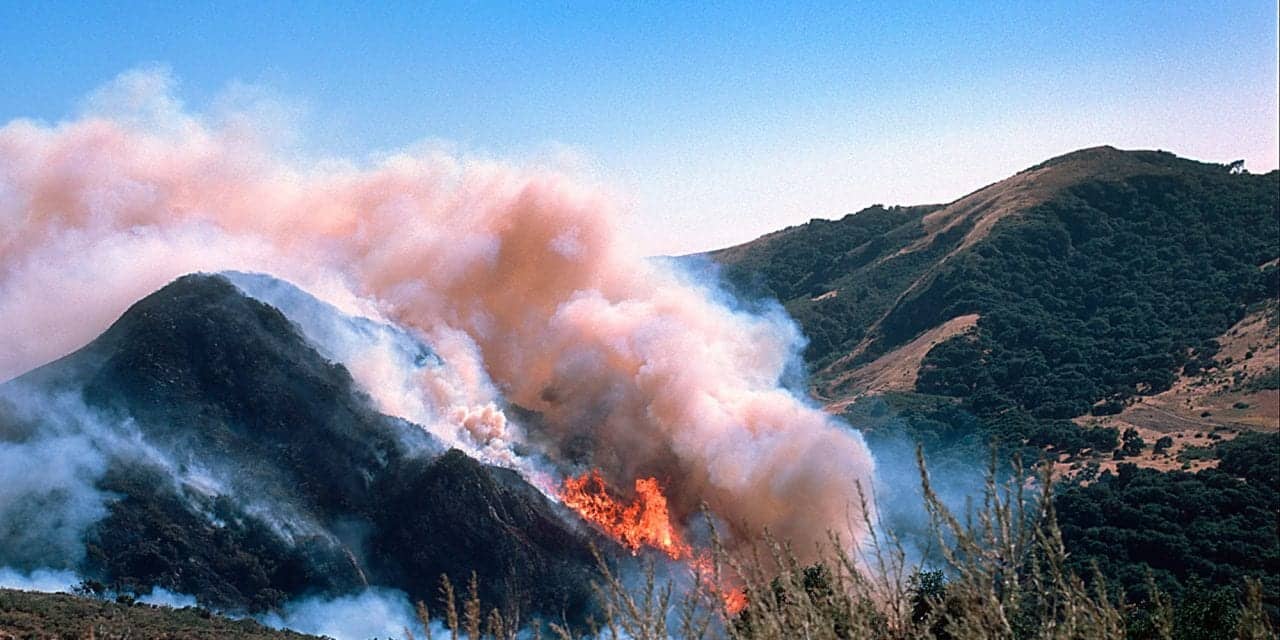 Poor air quality caused by wildfire smoke is leading to an increase in emergency room visits for asthma, according to a report from Fox News.

Oregon’s Department of Environmental Quality has extended an air quality alert to Thursday after it was to initially expire on Monday, the same day local news outlet KATU cited information provided by the Oregon Health Authority in reporting approximately 10% of the people who visited emergency rooms were exhibiting symptoms similar to those of someone suffering from asthma.

Scientists and forecasters expect that relief from the dangerous air emanating from the massive wildfires across the West won’t come until later in the week, if not longer. According to the report, officials have recommended people remain indoors, while some schools and public building have closed their doors in the meantime.