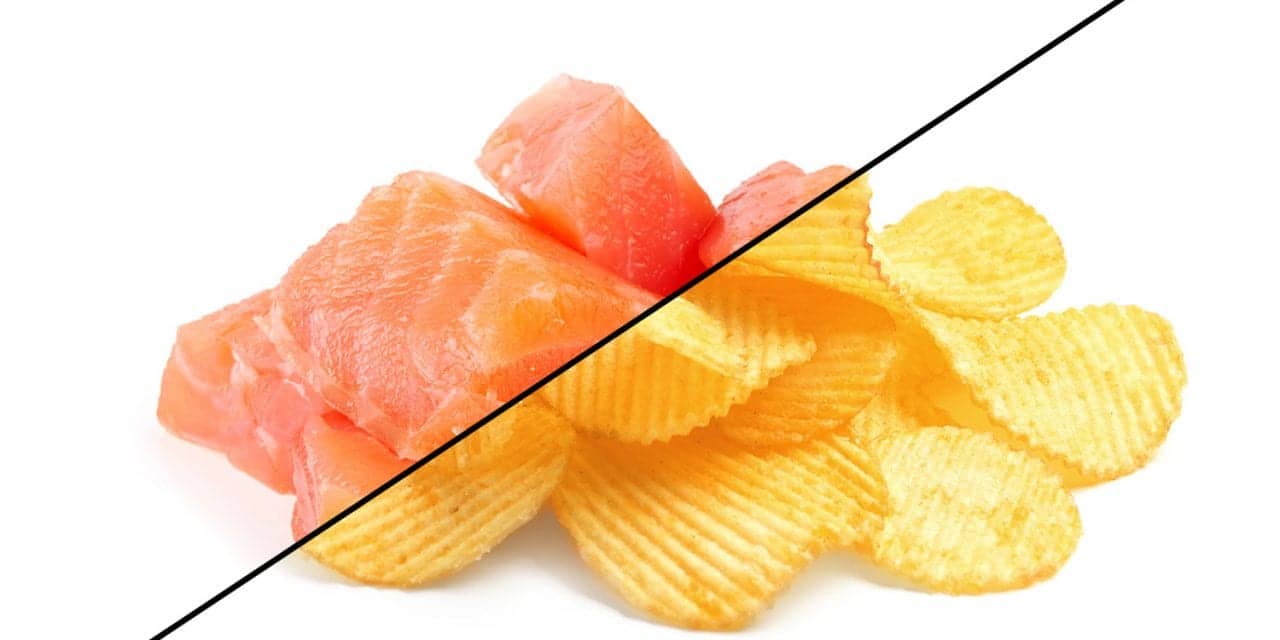 Dietary intake of two fatty acids, omega-3 and omega-6, may have opposite effects on the severity of asthma in children and may also play opposite roles in modifying their response to indoor air pollution, according to new research published online the American Journal of Respiratory and Critical Care Medicine.

Omega-3 fatty acids, which are found in fish, soybeans and certain nuts and seeds, are considered healthy in part because they can encourage resolution of inflammation in the body.  Omega-6 fatty acids, primarily found in vegetable oils, have mixed effects on health but generally promote inflammation.

“Many children in the US, including those in Baltimore City [Maryland], where we conducted our research, consume a diet that deviates sharply from national guidelines. Typically, this means they are eating low amounts of omega-3, and higher amounts of omega-6,” said Brigham, adding that pediatric asthma rates in the city are more than twice the national average. “Because children with asthma are already prone to inflammation and respiratory symptoms, we wanted to see if these fatty acids could be further contributing to their disease severity and symptoms in response to indoor air pollution, which is often elevated in inner-city homes.”

The study included 135 children, ages 5-12 (average age: 9.5), with asthma. Ninety-six percent of the children were African American, and 47% were girls. Roughly a third of the children had mild asthma, a third moderate and a third severe asthma. Their diet, daily asthma symptoms and asthma medication use were assessed for one week at enrollment and again for one week at three and six months.

During the same time periods, the investigators measured two types of home indoor particulate pollution, PM2.5 and PM10, which are known asthma triggers and lead to increased symptoms in children with asthma. Invisible to the naked eye, PM2.5 penetrates deeply into the lungs, reaching the tiny air sacs, or alveoli. PM10 includes particles larger than PM2.5, but still with a diameter of one-sixth the width of a human hair or less. When inhaled, these larger particles are deposited along the airways.

The study also found that higher levels of omega-6 in the children’s diet correlated with higher percentages of neutrophils (a type of white blood cell linked with inflammation) in response to particulate pollution.

Study limitations include the fact that the intake of the fatty acids was self-reported by the children, with help from parents, using a dietary questionnaire specifically designed for residents of Baltimore City. Because the study was observational rather than a randomized, controlled trial, the researchers could not prove cause and effect or rule out other factors that may have contributed to relationships noted with asthma health.

Still, the researchers believe their study highlights the potential importance of diet to a population that experiences high rates of asthma.

“If there is a causal relationship between diet and asthma, a healthier diet may protect children with asthma, particularly minority children living in the inner city, from some of the harmful effects of air pollution,” Brigham said. “Among vulnerable populations, we may find that improving diet and air pollution together has the greatest impact on asthma health.” 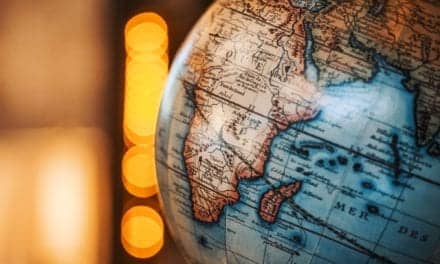