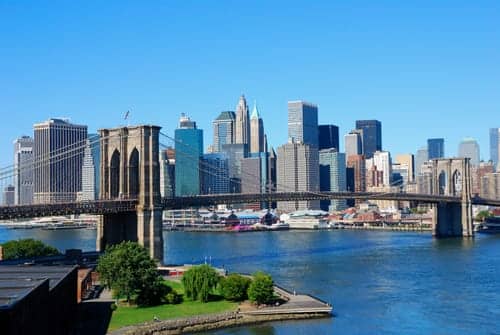 A second respiratory clinic in New York City is now open thanks to an ongoing partnership between Mount Sinai Health System and National Jewish Health.

The new practice, at 10 Union Square East, underwent a $3.6 million renovation on the second floor of Mount Sinai Union Square and will offer treatment for respiratory ailments including asthma and chronic obstructive pulmonary disease. The first location—established through a joint venture between NJH and the Icahn School of Medicine at Mount Sinai on East 102nd Street—opened in January 2016.

Study: Children With Mild Asthma Can Use Inhalers As Needed