Research reported by Healio suggests a possible link between low vitamin E levels in women and wheezing in their young children.

The researchers in the current study wrote that the children were a median age of 50 days old when their mother’s plasma vitamin E isoforms were taken, and 2 years old when follow-up interviews were done to see how many of the children had wheezed in the past 12 months, were suspected of wheezing, or had diagnosed asthma.

According to researchers, 169 of the children studied met one of these three criteria and their mothers had significantly lower concentrations of plasma alpha-tocopherol.

Read the rest at www.healio.com 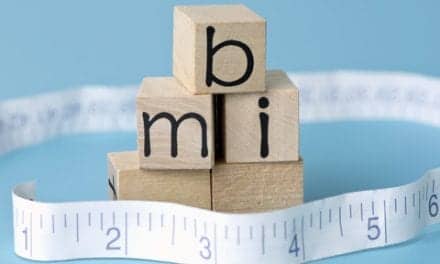 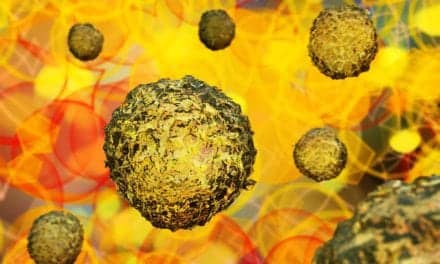 Childhood Asthma ‘Down by a Third in 10 Years’