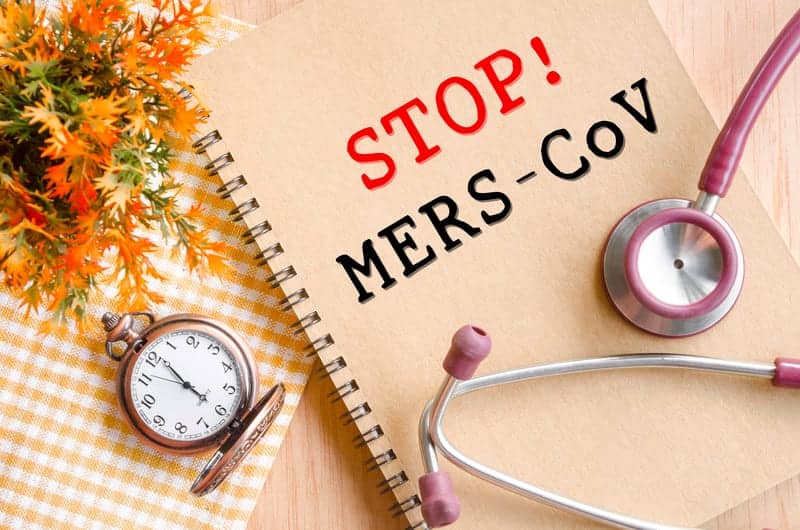 The Korea Times reports that amid a recent spike in MERS cases, Korea will strengthen its preventive measures against the disease.

The Seoul Metropolitan Government advised people returning from Middle Eastern countries in the past 14 days who show symptoms of fever and respiratory disease to contact health workers at an emergency hotline before visiting hospitals.

The government earlier set up the MERS hotline to provide quick and accurate information on the disease. The service is also available in foreign languages so that foreigners in the country who feel they may have contracted MERS can dial 109 to get help and instructions.

A task force under the municipal government will also work closely with government health authorities, hospitals and airport workers, they added.

An increasing number of people are being infected with the potentially deadly disease in Saudi Arabia, which has been the country worst hit by the virus. There have been some 650,000 known cases of infection there.

Get the full story at www.koreatimes.co.kr 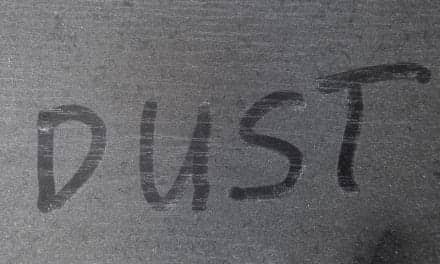 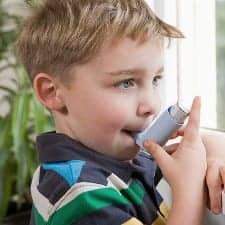