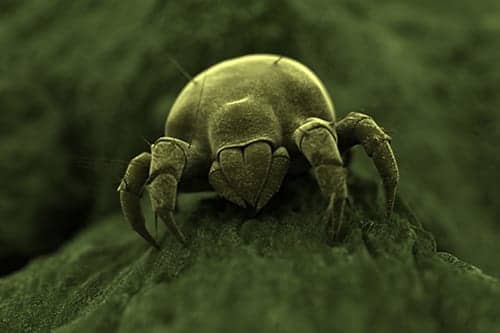 In a new Science Immunology study scientists at La Jolla Institute for Immunology (LJI) offer a clue to why non-allergic people don’t have a strong reaction to house dust mites.

The researchers uncovered a previously unknown subset of T cells that may control allergic immune reactions and asthma from ever developing in response to house dust mites–and other possible allergens.

“We discovered new immune cell subsets and new therapeutic opportunities,” says Grégory Seumois, PhD, instructor and director of LJI’s Sequencing Core and co-leader of the new study. “This new population of cells could be one, out of many unknown mechanisms, that explains why healthy people don’t develop inflammation when they breathe in allergens.”

The study builds on the Vijayanand lab’s expertise in linking gene expression to disease development. The team also took advantage of the Immune Epitope Database, an LJI-led resource that houses information on how the immune system interacts with allergens like house dust mites.

Why house dust mites? These microscopic critters are hard to avoid, which means nearly everyone has been exposed. Even in people without a house dust mite (HDM) allergy, the immune system is likely to react in some way as it learns to recognize HDM molecules. This makes HDM a useful model for studying what causes allergies and asthma attacks.

Their analysis suggests that a subset of helper T cells, called interleukin (IL)-9 Th2 expressing HDM-reactive cells, is more prevalent in the blood of people with HDM-allergic asthma compared with those who are only allergic to HDM. Further analysis suggested that those IL9-TH2 cells are enriched in a group of molecules/genes that increased the cytotoxic potential of those cells. In other words, those specific T cells could kill other cells and drive inflammation.

In contrast, another subset of T cells stood out in the non-allergic subjects. These T cells express an “interferon response signature” and were enriched for a gene that encodes a protein called TRAIL. The work done by Seumois and his colleagues suggest that TRAIL could be important because it could dampen the activation of helper T cells.

This finding may mean that people with this specific cell population could have less T-cell driven inflammation in response to HDM allergens. At last, this could provide a clue to why some people develop allergies and asthma while others do not.

“Now if functional studies confirm this dampening effect, we’re curious if there is a way to boost the activation of these T cells or induce their proliferation in asthmatic or allergic populations,” says Seumois. “Can we act on those cells very early on, before asthma has developed?”

Shouting It From the Rooftops 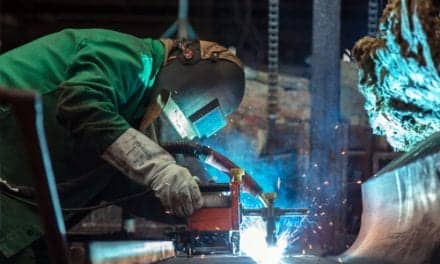