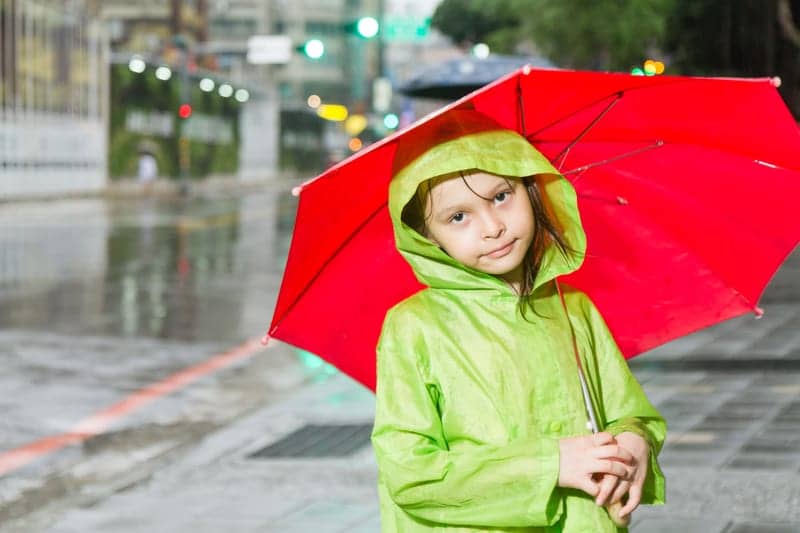 A University of Maryland School of Public Health study shows that extreme heat and heavy rainfall are associated with an increased risk of hospitalization for asthma patients in Maryland.

The research, based on over a decade of asthma hospitalization data from 2000-2012, revealed a higher risk of asthma hospitalization after extreme heat or extreme precipitation events. The increased risk was especially high during the summer months. To identify extreme weather events, the research team relied on county and calendar day specific thresholds for precipitation and maximum temperature, which were calculated based on 30 years of baseline data.

“Previous scientific studies have shown that extreme weather events are becoming more common, more intense, and longer lasting in response to our changing climate,” says Dr Amir Sapkota, senior author of the study. “Our study shows is that increases in the number of extreme heat and extreme precipitation events, particularly during summer months, lead to more asthma hospitalizations in Maryland.”

The researchers suggest that extreme heat events during the summer months can lead to a higher concentration of harmful air pollutants, such as ozone, that can exacerbate asthma. Also, extreme precipitation events may lead to the release of pollen spores, which can lead to a severe asthma attack and subsequent hospitalization.

Lead author of the study Dr Sutyajeet Soneja explains, “Our data show that the risk of hospitalization for asthma related to extreme weather varies across demographic subgroups in Maryland. We need to take such differences into account when designing public health responses to climate change.”