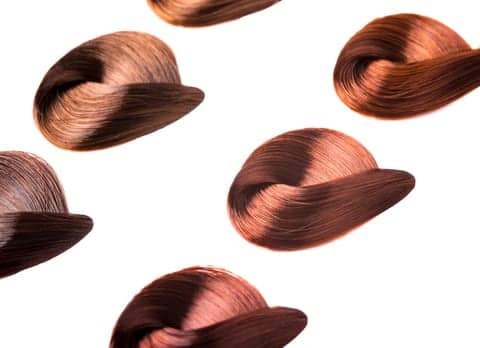 Of the 93 female participants, 62 had asthma and 31 did not, and about half of the women with asthma were being treated with inhaled corticosteroids. Laura Smy, co-author of the study, explains, “For both the control and the asthma groups we could see a rise in cortisol over the course of the pregnancy and then a decline during the post-partum period.”

In addition, the study also made another finding. “For the individuals with asthma, whether or not they were using inhaled corticosteroids, their response to the cortisol increase was dampened,” Smy says. “They had significantly lower hair-cortisol levels during both their second and third trimesters than the women in the control group.”

According to a Science Daily news report, the dampened response to cortisol seen in the study may be due to adrenal fatigue. Smy says future research will be needed to confirm the findings of the study and to determine the role that changes in cortisol during pregnancy may have on pregnancy outcomes and fetal well being.

The findings of the research study suggest that hair samples may provide scientists with a non-invasive tool to determine if and how cortisol is linked to poorer pregnancy outcomes. Smy says, “We hope hair samples will help establish the role that changes in cortisol levels throughout pregnancy have on the health of women and their children.” 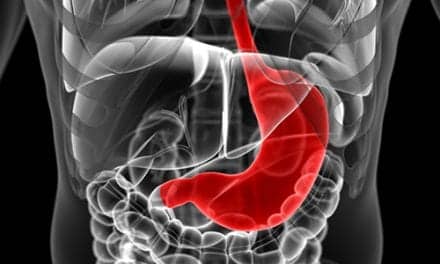