The FDA has approved the drug mepolizumab for treating asthma in patients 12 years and older, according to MedPage Today.

A novel drug targeting interleukin-5, mepolizumab (Nucala), is approved for treating asthma in patients 12 and older with a history of severe exacerbations while on conventional maintenance therapy, the FDA announced late Wednesday.

In so doing, the agency went against one of its own advisory committees, which voted in June not to recommend the drug’s approval in adolescents after determining that there was inadequate evidence of safety in this population. The committee did back approval in adults.

The FDA’s approval announcement didn’t indicate why it decided to overrule the committee on the adolescent indication.

Mepolizumab is given as a monthly subcutaneous injection, to be administered by a healthcare professional, the agency said. The approval also specifies that it’s to be used as maintenance therapy in combination with other asthma medications.

Common adverse effects seen in the drug’s trials include injection site reactions, back pain, and fatigue. A few cases of hypersensitivity reactions were recorded as well, along with herpes zoster infections. 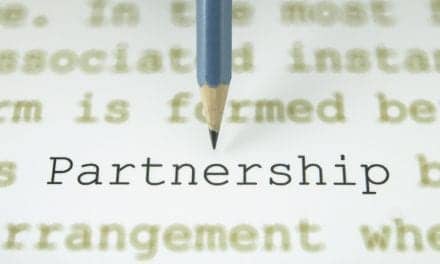